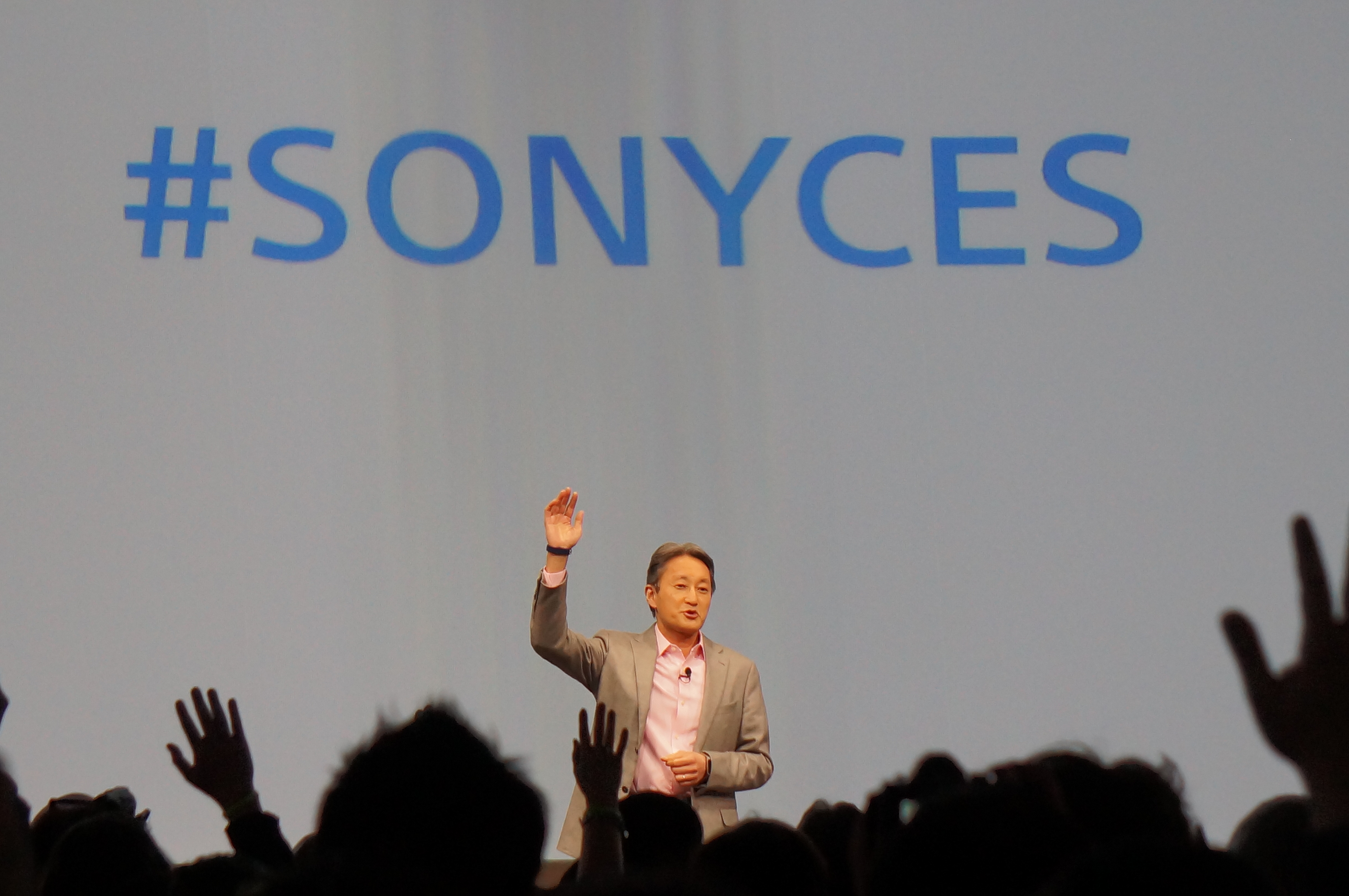 Just hours after Target confirmed plans to shutter all 133 of it’s newly-opened Canadian stores, Sony has announced that it will follow suit with an exit from the Canadian retail space.

The Ottawa Citizen on Thursday morning reported that Sony had sent out an employee memo to break the news that 14 Canadian Sony Store locations would close the next couple of months. Sony has since confirmed the news in a statement to the citizen but did not elaborate on the impact this would have on Canadian staff.

The company says the closures will happen in the next six to eight weeks and that all retail business will be redirected to Sony’s network of retailers and its online store.

“Our network of Sony authorized retailers offer a full range of Sony products and will be supported by our in-store Merchandisers and Product Trainers on an ongoing basis in order to ensure that our past customers have continued access to knowledgeable Sales consultants who can support their ongoing Sony electronics needs.”

It’s not clear how many Canadians will lose their jobs and the company offered no reason for today’s decision, though it’s likely a cost-saving measure. Ultimately, this move won’t affect Canadian consumers in any significant way, though.

Sony operated just 14 stores in Canada, with the heaviest concentration in Toronto, where it had five Sony Store locations and one Sony Style store. Outside of Toronto, there were three Sony Stores in Vancouver, two in Calgary, and just one each in Ottawa, Edmonton, Montreal, and Quebec City.

With such a strong presence in big box retailers around the country, it’s likely Sony faced the choice of either saving money by leveraging existing retail partnerships or investing heavily to really establish its retail presence in malls. Seems like a no-brainer, especially when there are bigger fish to fry.