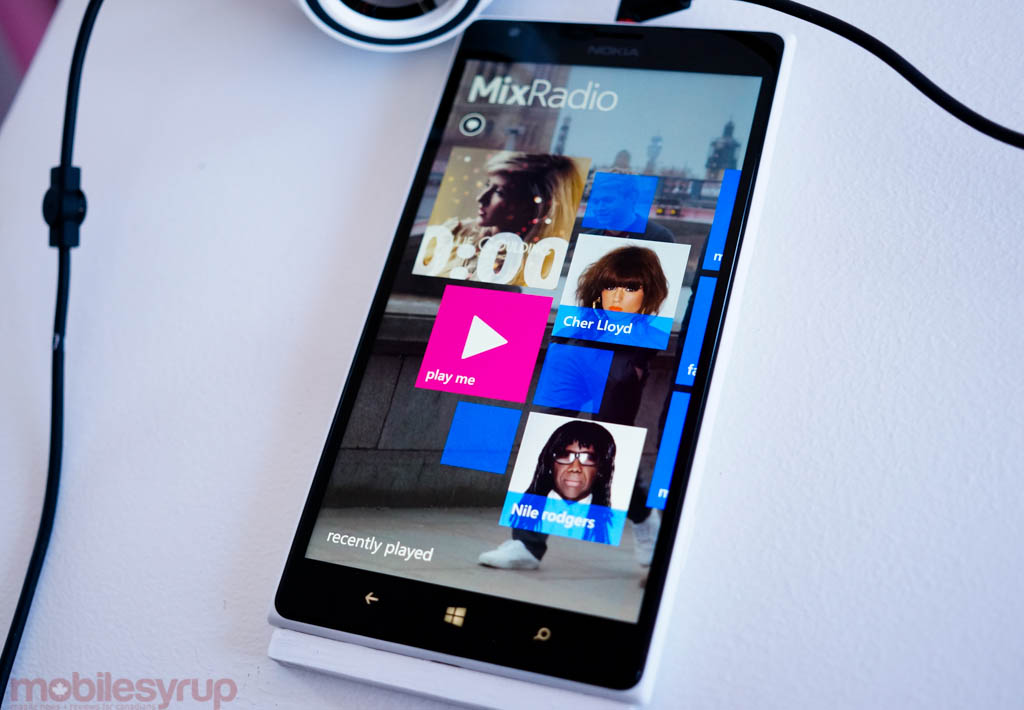 Following its decision to ditch drop the Nokia name from the Lumia portfolio, Microsoft is now rumoured to be spinning the Nokia MixRadio service off into a separate company.

The Microsoft/Nokia deal was anything but neat and tidy. The company officially acquired the Nokia Devices & Services business earlier this year. However, as was demonstrated this week, that doesn’t mean we won’t see Nokia-branded devices from companies other than Microsoft.

Now, things are about to get a bit more confusing. Following the Devices & Services acquisition, Nokia MixRadio now belongs to Microsoft, but it may not be a part of the company for much longer. According to TechCrunch, Microsoft plans to spin the service off into a separate entity and is currently looking for investors willing to help.

Launched around this time last year, MixRadio is a Lumia-only service that’s integrated into Windows Phone and allows users to stream songs ad-free at no cost (a premium option offers higher-quality audio playback, unlimited skips and other perks). We found it to be extremely compelling when we tried it last year. That Microsoft may carve the service off and set it free is very exciting.