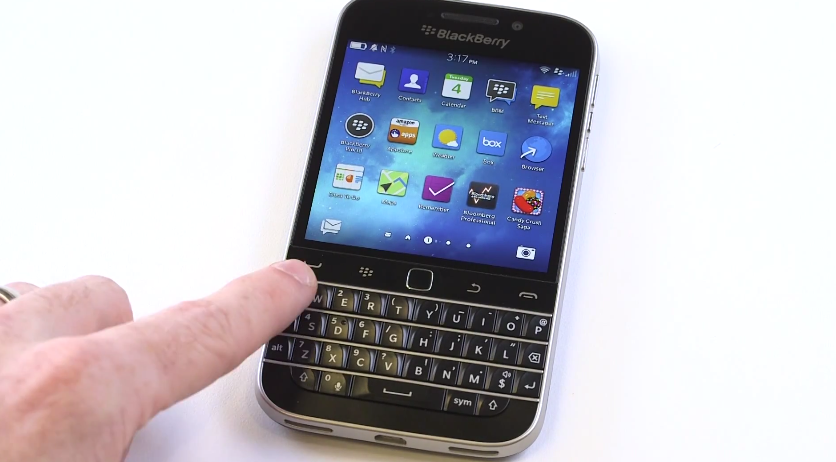 BlackBerry’s Donny Halliwell has started the content train by demoing the device’s myriad navigation options, perhaps the most defining characteristic of the Blackberry Classic. BlackBerry is on record as stating its intentions with the device are to recapture the legacy of the company’s pre-BlackBerry 10 lineup, and Halliwell quickly moves through all the specific hardware features returning to the Classic in the video (menu key, track pad, back button, etc.). Notably, none of the returning hardware components eliminate BlackBerry 10’s touchscreen capabilities, but work beside them to provide “that perfect familiar BlackBerry feel,” as Halliwell puts it.

BlackBerry CEO John Chen has been direct in asserting that customers have asked him specifically for these features, but it still remains to be seen how effective the Classic will be in finally onboarding legacy BBOS users to BlackBerry 10, or if the device can find an audience outside of that thin vertical.

Disclosure: I worked at BlackBerry from 2009-2011. While there, Donny Halliwell often kept me out of trouble while I kept him entertained.