IDC points to 2015 launch for Apple Pay in Canada 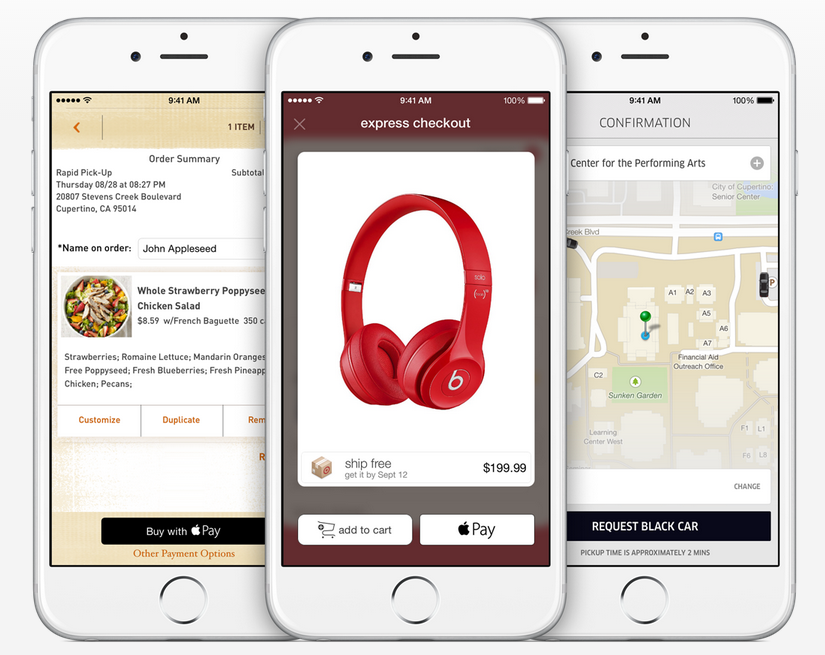 One of the biggest announcements during Apple’s September iPhone announcement was Apple Pay. Unfortunately, it was only relevant to those in the United States, as Apple offered no information on the international availability of the service. Nothing has changed on that front, but IDC may have just given us a hint as to when we can expect the service to land here in Canada.

According to a recently published perspective posted on IDC’s website (and available in full for the low, low price of $1,500), Apple pay will hit Canada at some point next year.

“This IDC Financial Insights Perspective looks at how Apple Pay will transform mobile and online payment processes in Canada when it arrives, which is expected to be in 2015,” IDC wrote in the abstract.

Of course, “2015” is a pretty big window, and this could easily be an educated guess on IDC’s part. Not only that, but given the service is launching in the U.S. this month, it makes sense that other markets not be too far behind, so saying it will come to Canada next year isn’t exactly going out on a limb. Still, this whiff of a Canadian launch for Apple Pay is more than we’re getting from Apple on the subject.