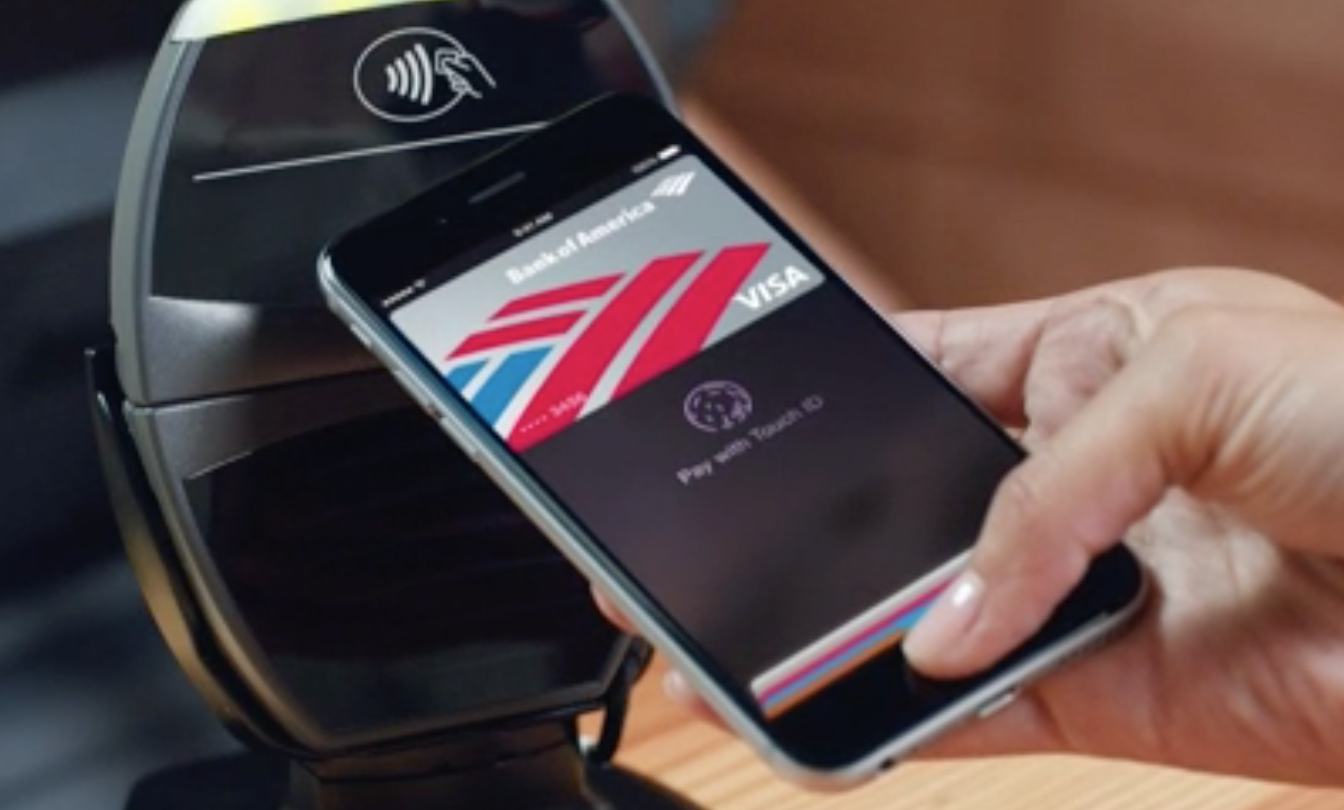 Apple has unveiled a new payment service called Apple Pay, an NFC-based solution for the iPhone 6 and iPhone 6 Plus that stores secure credit card credentials in a secure element on the phone.

The secure element uses a combination of tokenization, which substitutes the actual credit card number for a random set of numbers, for the storage, with NFC to transfer the credentials to a terminal and TouchID for authentication. 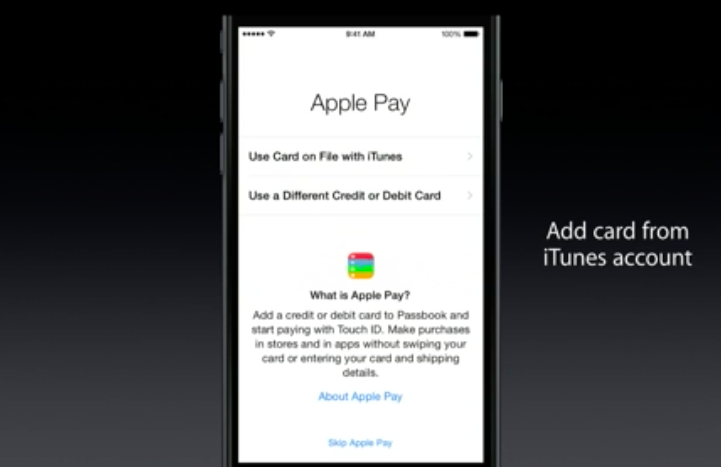 The idea of one-touch payments is not new, but Apple plans to use its entire software and hardware stack to make the service considerably easier to set up and execute than other carrier-sold solutions. While most Canadian carriers currently support NFC-based payments in some form, they are limited to Android and BlackBerry.

Apple Pay launches in the U.S. in October, and will be rolling out to new countries in the coming months.