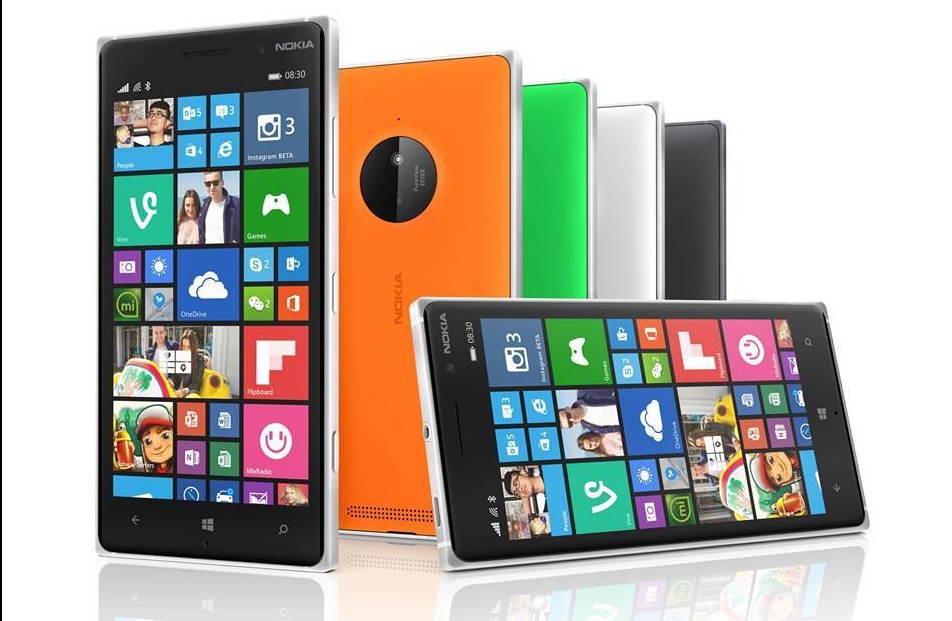 Down on a lack of Lumia announcements recently? Well, Nokia promised and now it is delivering. First, the Lumia 635 came to Rogers, TELUS and Fido, and now a bigger, better one is on its way.

Nokia Canada has announced that the Lumia 830 is coming soon to Canada. The company hasn’t announced pricing, carrier partners or availability — you know, all the things we want to know — but at least something is better than nothing.

Announced during IFA earlier this month, the Lumia 830 sports a 5-inch 720p ClearBlack display, a 1.2Ghz quad-core Snapdragon 400 processor, 1GB of RAM, 16GB of internal storage, and a 10MP PureView camera with OIS. Of course, Windows Phone 8.1 is on board, and the device will come pre-loaded with Lumia Denim, which includes Cortana localized for Canadian audiences.

The Lumia 830 may be one of Nokia’s last smartphones as it completes its transition to Microsoft Devices, so lament the death of a brand while you look forward to the device itself.