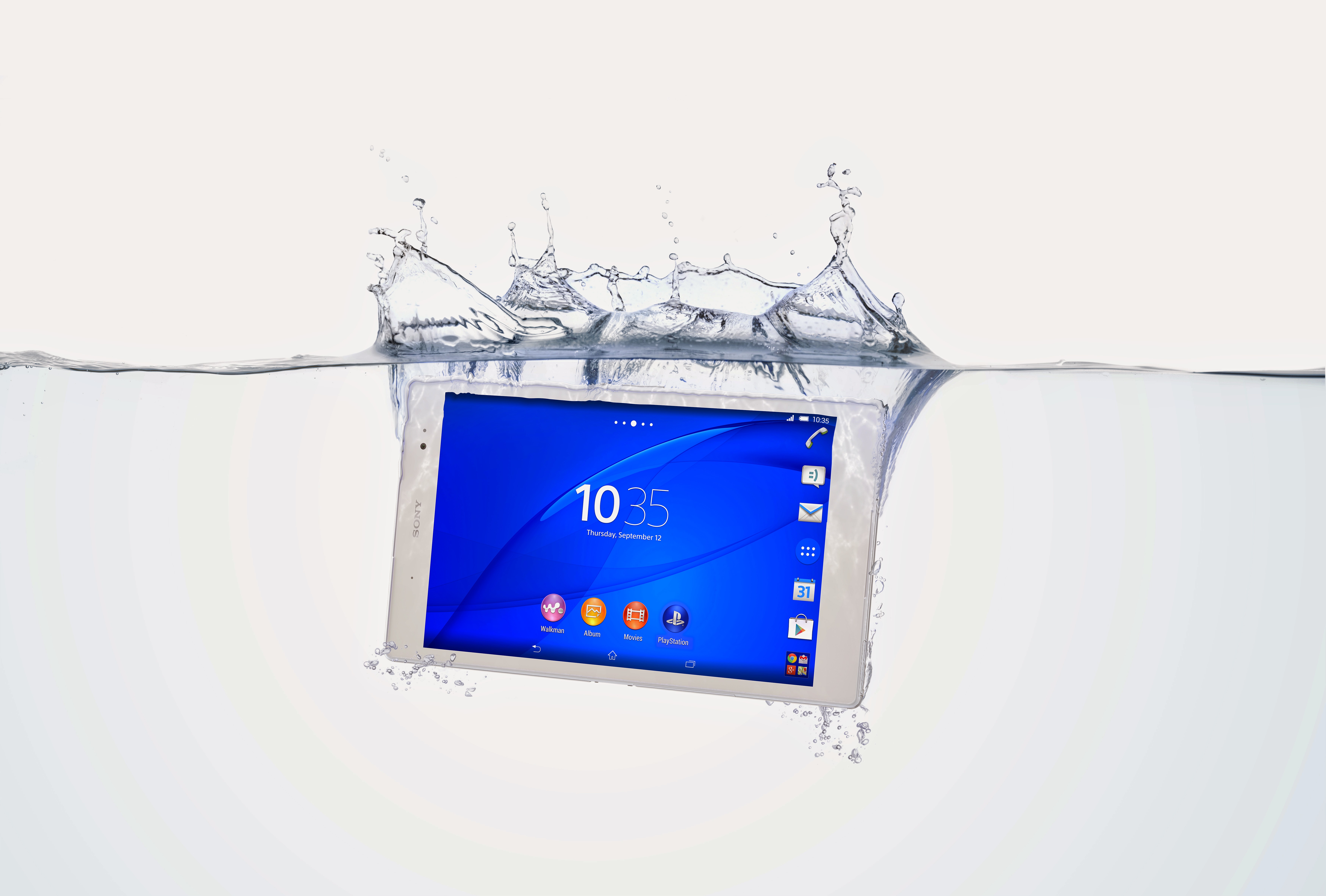 Sony is good at a lot of things, but the company hasn’t been excelling in mobility as of late. The last few years have given us three nearly identical flagship phones (along with a bunch of mid-range and entry-level devices that didn’t place). In form and on paper, the Z2 and Z3 aren’t all that different, and the Z1 and the Z2 are almost indistinguishable.

The problem with that approach is that if you’re not onto a winner, you very quickly start to see the effects of those unsuccessful devices. Sony today announced revisions to its annual earnings forecast, adjusting for what it is calling an ‘impairment charge’ of roughly $1.6 billion CAD (180 billion Japanese yen) for its fiscal year ended March 2015.

Sony pins this charge directly on its mobility communications division, calling it a result of a significant change in the market and the competitive environment of the mobile business itself. Sony says its July mid-range plan was based on achieving significant sales growth while this new plan reflects Sony’s lower expected future cash flows.

Sony also gave a little insight into its plan for mobile going forward. The company said its strategy for mobility has been revised to “reduce risk and volatility and deliver more stable profits.” Though the company explains that part of this will mean focusing on its premium lineup and reducing the number of models in its mid-range categories, we’re hoping it doesn’t also mean that Sony plans to play it safe, because that’s really all we’ve seen from the company’s mobility division over the last couple of years. The standout feature of the Sony phones continues to be the waterproofing we saw introduced in early 2013, but the company can’t ride that wave forever.

A first look at the OnePlus 11 (gallery)