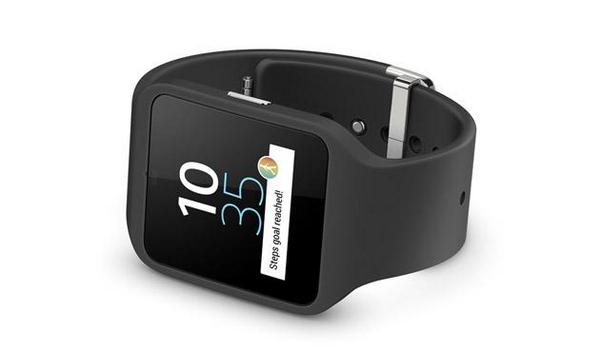 Yesterday, we heard that Google was planning some updates that would bring certain standalone functionality to Android Wear watches, like GPS support and the ability to interact with other Bluetooth devices. Sony’s SmartWatch 3 will do just that when it launches later this year.

Sony said the standalone functionality in the SmartWatch 3 includes the ability to sync songs and playlists via the Walkman app, and also play the tracks back through your Bluetooth headset. Sony mentioned that the device can track you when you run, so we assume it also has GPS built in. It will also have the same smartwatch functionality that we’ve come to expect, including notifications and voice commands.

As far as specs are concerned, you’re looking at a 1.2 GHz processor powering a 1.6-inch display, along with 512MB of RAM, and a 420mAh cell that Samsung reckons will last up to two days on a single charge. Launch is set for October, and European pricing is €230, so we’re going to assume that means $249 when it finally hits North America. We’ll keep you posted on that, though.