Tête-à-Tête: What are the worst tech ads of all time? 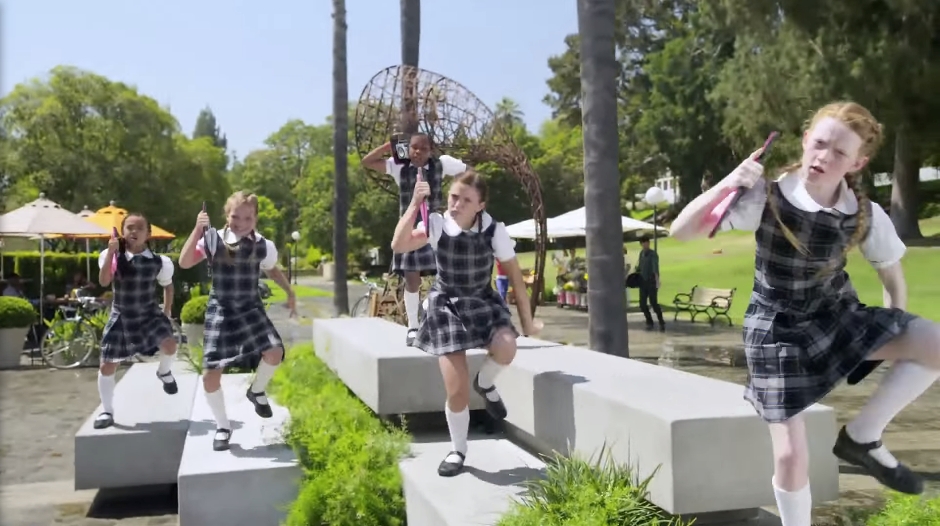 This week, Douglas and Daniel chat about the difficult of advertising tech products to suspicious and often critical consumers.

Douglas Soltys: Daniel, you handsome rogue, I want to talk about advertising. Wait, don’t run away! This will be fun.

The Verge recently posted a story on the most memorable tech ads of the last decade, and while watching Jerry Seinfeld and Bill Gates buy shoes together is fun (“Churro?”), the recent OnePlus debacle has reminded me that tech marketing is never more enjoyable than when it’s terrible. Daniel, I want to talk about the worst tech ads of all time.

My first choice is a recent no-brainer. On the precipice of a major product launch, Microsoft was about to introduce a high-end piece of hardware in a category that no one was sure would be popular: the tablet/PC hybrid. Once again, that’s Microsoft, producing hardware, in a new product category. The company’s marketing solution: dubstep and krumping schoolgirls. The only thing consumers learned about the Surface from the ad is that it can make sounds as annoying as that blasted cups song.

Daniel Bader: The idiom “beat around the bush” is one that applies to many tech ads. How do you sell a product to a consumer that may not want to understand the ins and outs of a particular feature, or care about the feeds and speeds?

For Palm, that oh-so-innovative failure behind the Pre, it began with a disembodied head with a velvety voice and the talk of reincarnation.

Many remember the terrible, almost traumatizing ad campaign unleashed on the market around the time the Palm Pre came out. Tamara Hope, the pixie-like actress behind the words, is actually Canadian, and a very talented actress, but may only be remembered for the face of what has inevitably become the most misunderstood, false-erudite ad campaign in mobile history.

Perhaps it’s her almost-patronizing tone, or the way the commercial spends almost no time focusing on the then-innovative smartphone it is trying to sell, but the poeticism was lost on most people, including me. I believe Palm was trying to do something to showcase the wonder, the elegance, of its flagship. Unfortunately, it just confused people instead.

Douglas: Talking tech to consumers is tough. You’re right that most device specs or features will go over the heads of the general populace, but oftentimes brands choose to avoid the issue altogether and make a 30-second clip that stands on its own merits rather than demonstrating why the product stands out.

Take this BlackBerry 10 ad, for example. Visually appealing for sure, but entirely divorced from the product. The ad tells consumers nothing about BlackBerry 10 or the Z10, and this is by design. Consider the ad’s final tag: “In 30 seconds, it’s quicker to show you what it can’t do.” I guess so, but then I guess now I’m also wondering what it can do, and I still don’t know.

Consider the stakes surrounding this advertisement: a multi-million dollar Super Bowl ad designed to introduce BlackBerry’s new flagship platform and hardware, in a market that had given up on the Canadian tech maker. BlackBerry responded by producing an ad that not only failed to tell consumers anything about those products, but also connect in any way to the company’s brand. Remove the last three seconds of the video, and it could be an ad for any other mobile hardware manufacturer. Not the best way to make a second impression. 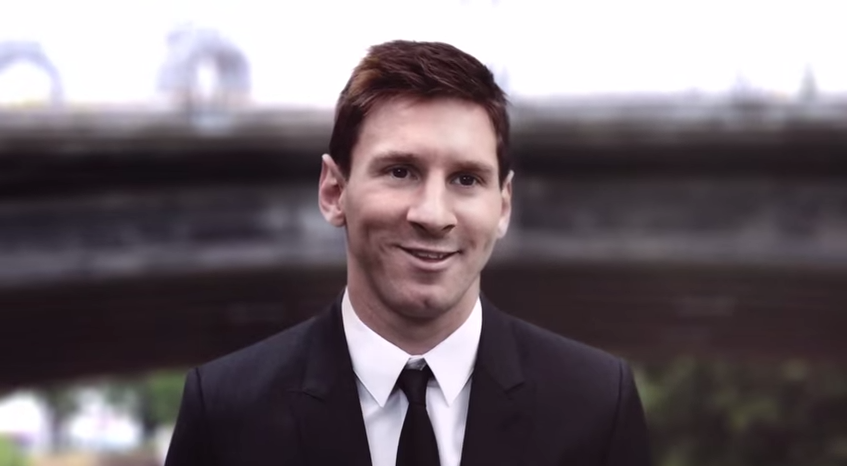 Daniel: Hah, remove the last three seconds of that video and it could be a college student’s final film project. We have to differentiate, though, between bad ads and ineffective ads. I’d argue that, unlike the Palm ad that ended up being both bad and ineffective, the above BlackBerry ad was only the former: it did surface a lot of conversation, negative and positive, about BlackBerry, even if it was among the closed-circle diaspora of tech media.

The above ad from Samsung, though, is probably the worst example of “throw everything at it” marketing. Ostensibly to promote its Samsung Galaxy Note 3, the two-minute “adverstory” features Lionel Messi, Argentina’s football superstar, using his Note 3 and Galaxy Gear to tear down a dilapidated city block in an unnamed ghost town and replace it with a fresh soccer pitch.

On his way, he uses the Galaxy Gear to make a phone call, presumably to his important business associates, uses the S Pen to draw a square around a picture of a soccer pitch, and orders unseen construction workers to almost impale many small, aimless children before rewarding them for their quick-witted athleticism. It’s all very bizarre, slightly imperious and disconcertingly tasteless.

While the four above ads cannot be blamed entirely on the companies they represent — the ad agencies are at fault, too — they speak to the often-difficult prospect of selling products to consumers that are not only deeply skeptical of the products to which they’re exposed, but critical of the “modern” ways in which companies believe we want to learn about them.

We could do this forever, but I think MobileSyrup readers are likely chomping at the bit for an opportunity to weigh in. Let’s allow the conversation to continue in the comments, and get back to practicing synchronized dance moves for our upcoming Surface Pro 3 commercial appearance.