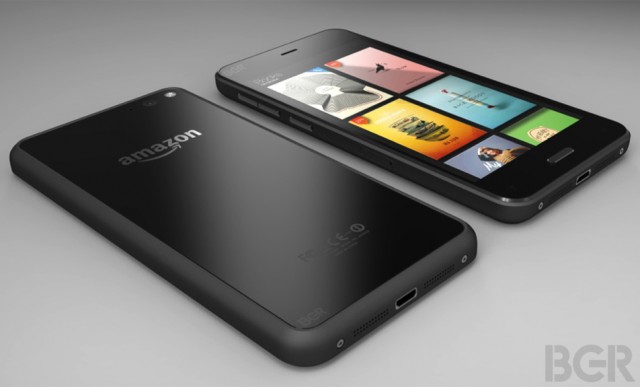 On the eve of Amazon’s smartphone announcement, the company has released states pertaining to its increasingly-impressive Android Appstore.

Now boasting 240,000 apps and games, a three times increase since last year, the company is making it apparent that not only does it take developers seriously, but its incentives are often better than Apple’s or Google’s.

The company claims that developers are also impressed with its APIs, including cloud hosting through AWS, a proprietary mobile push mechanism, in-app purchasing, mobile ads, and A/B testing.

There’s no indication whether Amazon will make its smartphone available in Canada, but based on the paucity of content available to Canadians on the Kindle Fire, we’re not holding our breath.