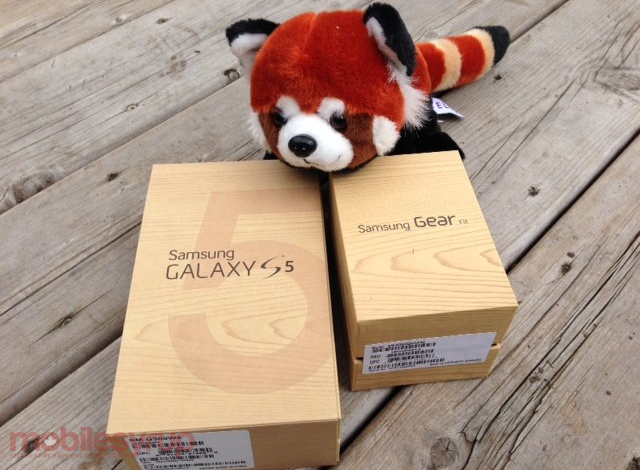 TELUS is revamping its device insurance program today, adding two separate tiers of protection and reimbursement. It is also expanding the T-UP! early upgrade option, which launched shortly before the iPhone 5s last September and expanded in November to all iPhones, to include its entire product lineup.

The company’s two protection tiers, Device Care and Device Care Premium, extend a manufacturer’s typical one-year warranty another year to two years, and cover physical or liquid damage for a one-time fee of $49, regardless of the cost of the repair to TELUS. Device Care Premium adds lost or stolen phone replacement from $80 to $200 depending on the device.

Device care costs $6/month or $99 per two-year term, while Premium costs $11/month or $179 over the same period. iPhone customers are not eligible for Device Care because, as expected, TELUS’ support of AppleCare+, which protects in much the same way, costs either $6/month or $99 for two years. In other words, Device Care is AppleCare+ for non-iPhones.

To further incentivize customers to join the T-UP! program, TELUS is bundling it with Device Care or AppleCare+, so it becomes a lean-back option for customers who buy into the insurance program.

As we found last year, T-UP! is great for customers who don’t want to have to worry about finding a buyer for their used devices, especially those gadget fanatics who always want the latest and greatest products. And now that T-UP! is eligible to be used with all of TELUS’ smartphone lineup, Android, BlackBerry and Windows Phone fans can get in on the action, too.