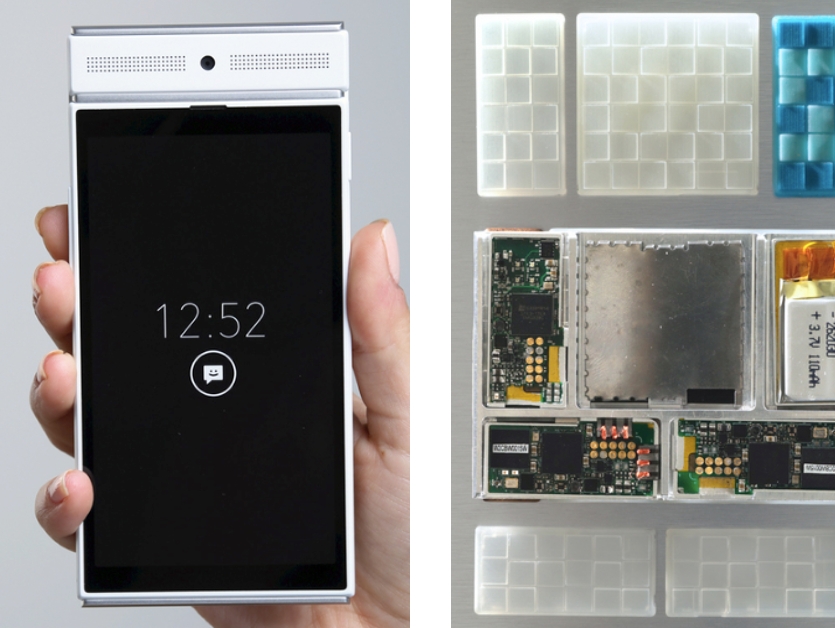 Forget Google Glass (sorry, Tom) and self-driving cars: Project Ara may be Google’s most exciting future product. One of two projects under development in the former Motorola ATAP group, Project Ara promises the globe a modular and upgradable smartphone at a base price of $50.

Google has been slowly peeling back the curtain on Project Ara as it ramps up towards the first Ara Developers Conference later this month. The company recently gave an extended technology demo of Project Ara at the LAUNCH Conference in San Francisco. Yesterday, in partnership with Phonebloks, Google shed light on the team behind the project.

The video provides a neat look at not only the personalities behind the project, but also the challenges they’re thinking about solving to make a phone for six billion people. The video also underlines that Project Ara is currently nestled between dream and reality – most of the live functionality demo’d is on breadboards and a series of exposed wires. It does, however, make us even more excited about what Google will reveal in two weeks.