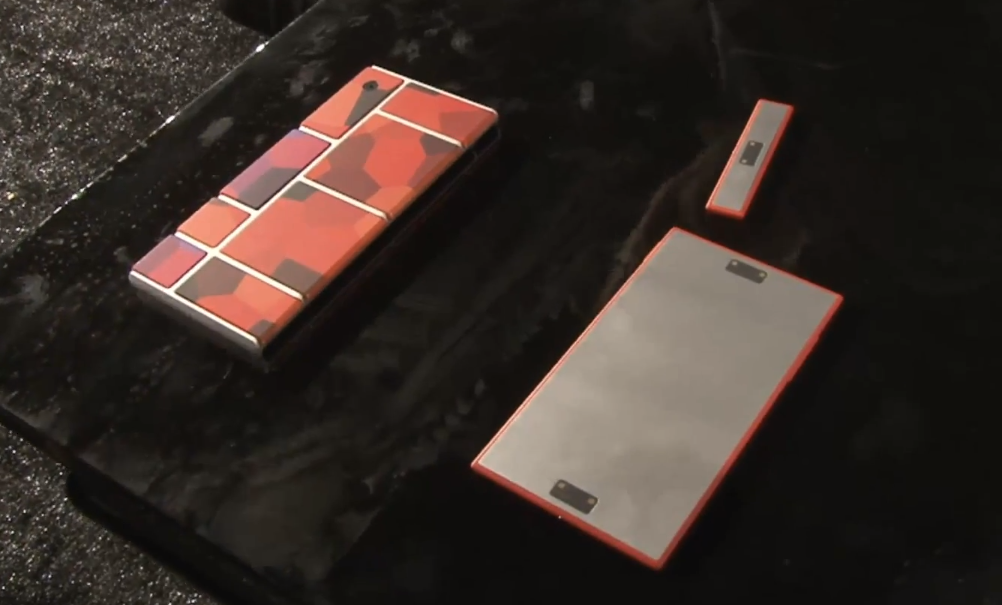 If you thought Project Ara, Google’s modular smartphone project, was going to be simple, think again.

Instead, it will be an extremely complicated ecosystem of third-party modular developers parts creators aligned with a single, very direct goal: to make smartphones accessible to everyone. Its complexity, as displayed during the LAUNCH conference last week in San Francisco, comes from its potential: the basic makeup of each Ara phone will consist of a number of empty spaces on the back, arrayed in 1×1, 1×2 or 2×2 configuration, as well as a specific payload on the front for the screen and front-facing camera.

Customers will be able to buy parts, cheap or expensive, to contribute to their perfect smartphone. Battery lovers may be able to forgo a camera, for example, if it means using two cells for double the uptime. Those in developing countries may be able to be without a WiFi module in favour of a second SIM slot.

The $50 entry point that Google talked up last week is likely for products with no cellular capabilities — Ara is being created with extensible notion of being used like an iPod touch, too — but Google will also be using its relationship with 3D printing company, 3D Systems, to embed functional materials like antennas right into the plastic casing. 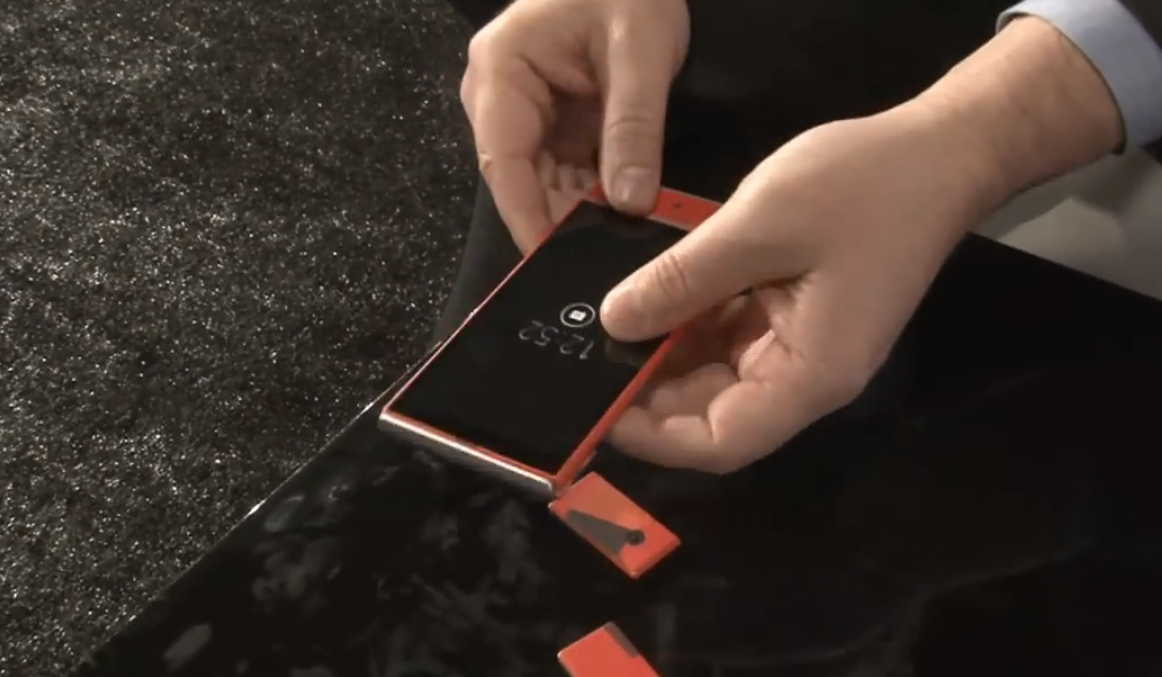 The possibilities appear endless, especially since shipping versions of Ara will be using Android as its base, with all of its apps and games. Google will likely tap 3D printing companies in local markets to make modules and accessories available at low costs, with each module user-serviceable for easy replacement. Modules plug into the chassis via tiny three Newton magnets — just enough to prevent them from falling out, but weak enough that it will be clear how everything fits together. 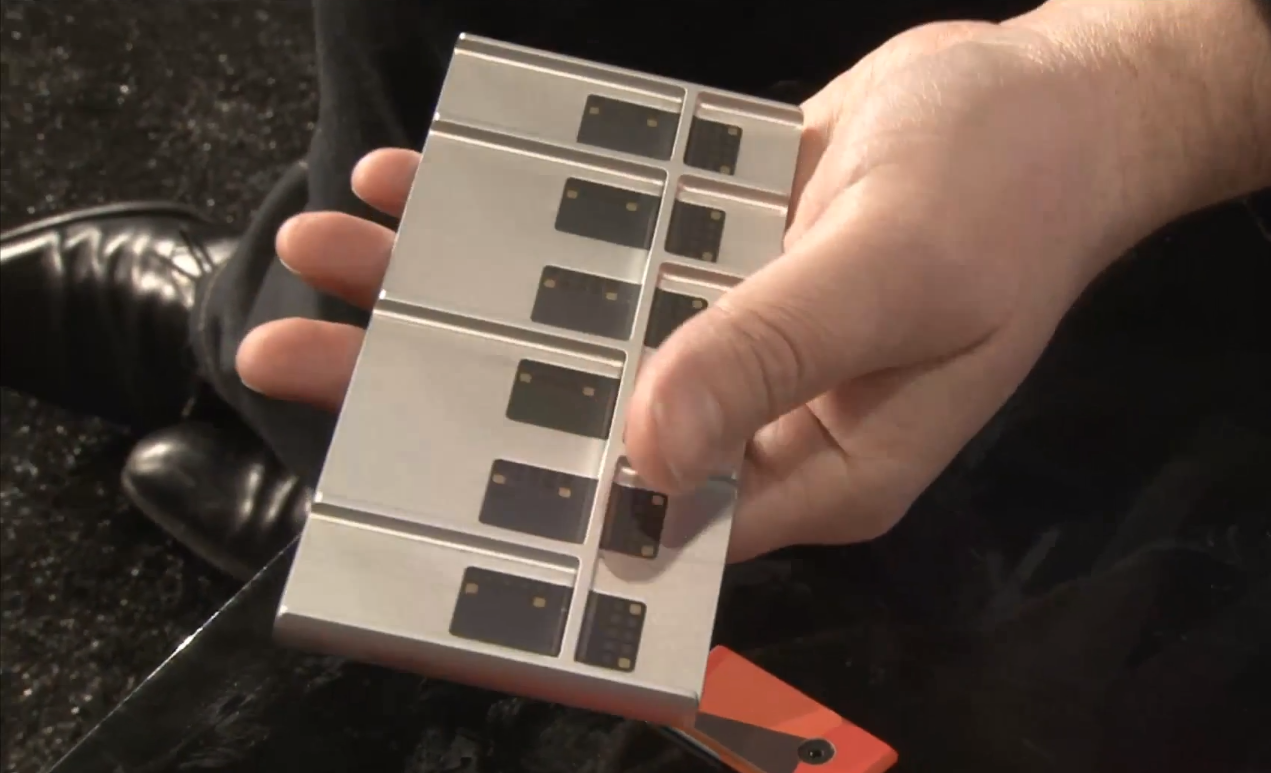 The Ara Modular Development Kit (MDK) will be available beginning next month at no charge. If this is the future of smartphones, sign me up.