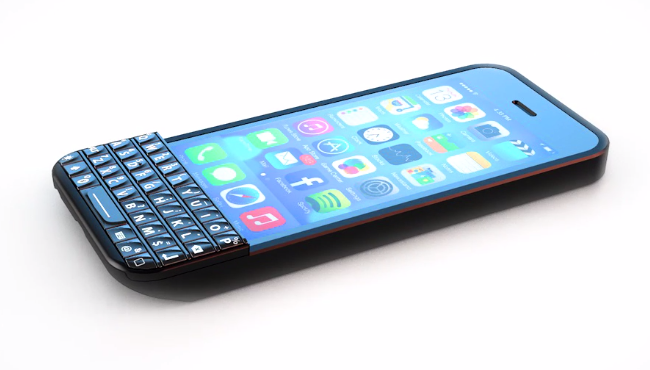 The saga between BlackBerry and Ryan Seacrest’s Typo iPhone case continues. According to a post on CIO, BlackBerry has submitted a request to the U.S. District Court for the Northern District of California to block Typo from “making, using, offering to sell, or selling within the United States, or importing into the United States, the Typo Keyboard.”

When the Typo keyboard was unveiled late last year, BlackBerry promised to “vigorously protect” its intellectual property as there were some similarities between the case and their iconic keyboard design. In retaliation, Typo declared, “BlackBerry’s claims against [us] lack merit and we intend to defend the case vigorously.” BlackBerry has come forward with two specific patents that Typo infringes on:  U.S. Design Patent 685,775 that covers the design of a “handheld electronic device,” and U.S. Patent 7,629,964 that targets “an electronic device with keyboard optimized for use with the thumbs.”

The court doc reportedly noted that “Typo’s blatant copying of BlackBerry’s keyboard presents an imminent threat of irreparable harm to BlackBerry, and that threat is magnified in combination with the significant market power of the iPhone.”

Pre-orders for the $99 (USD) Typo case quickly sold out and the first round of shipments are expected to arrive in the next few weeks. Any new orders for the case Typo is now showing a shipping date of “Mid March 2014.”