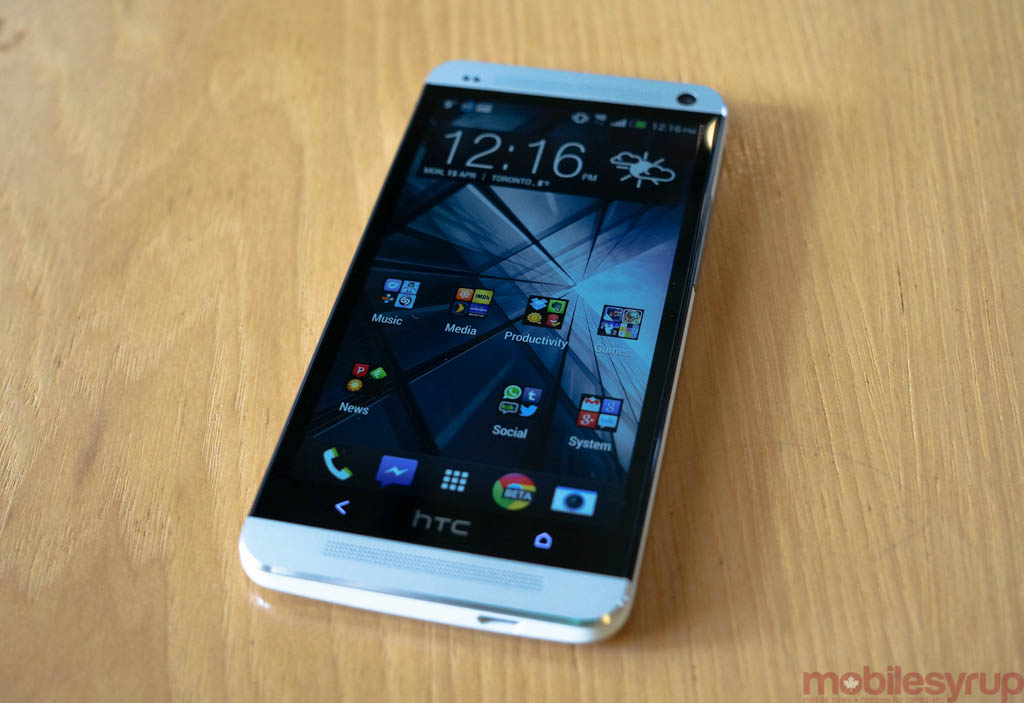 The upcoming successor to the HTC One, tentatively titled One+, is likely going to be announced in March or April, roughly a year after the original’s debut. To say that HTC has had a tumultuous and disappointing year, despite releasing its best product to date in the HTC One, is to put it mildly.

But what does the company need in order to regain the momentum — and prestige — it once had, not only in the Android OEM landscape, but with its investors? 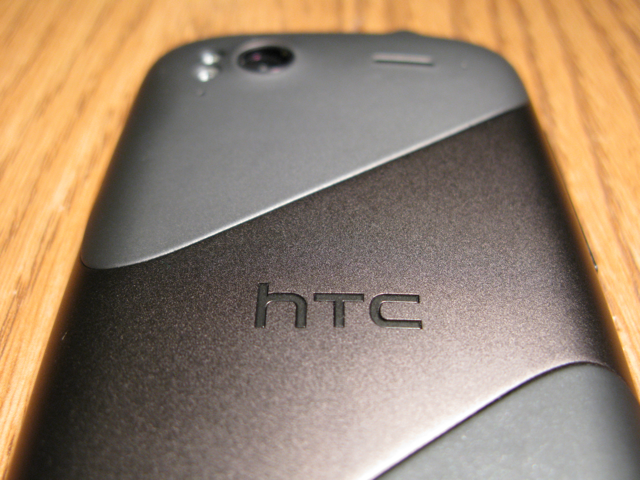 If you recall, HTC was at the top of its game in 2010, releasing not only the first Nexus smartphone, the Nexus One, but one of the fastest (at the time) carrier-sold products in the Desire. Sporting 3.7-inch WVGA screens and single core processors, the devices seem pedestrian by today’s high standards, but the middle of 2010 was an innocent time, before Samsung took over the Android landscape.

Fast forward to the middle of 2011, when HTC released the aluminum-clad Sensation, replete with a removable back cover that doubled as an antenna. The qHD display, a bit sharper and brighter than its predecessor’s, was again unimpressive looked at today, but the Sensation was a solid device with an intriguing software skin and plenty of speed. It also debuted Sense 3.0, which was a visual evolution of the Desire’s colourful window dressing. 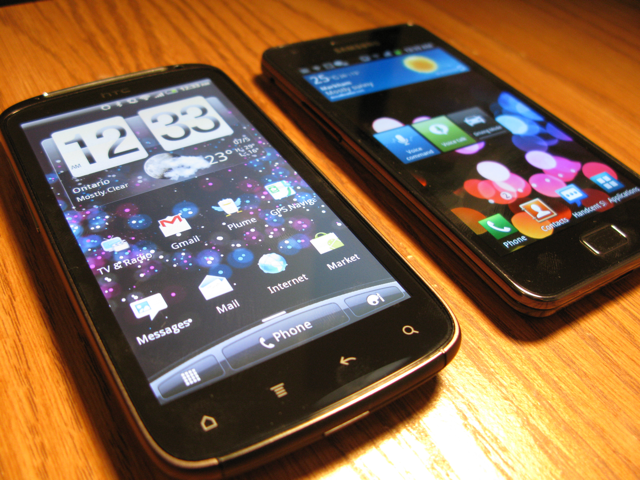 But the Sensation also debuted around the same time as Samsung’s more powerful, both in specs and marketing, Galaxy S II, the Korean company’s first true hit. What followed in early 2012 was the triptych of the One X, One S and One V, a veritable gaggle of fantastic hardware. But 2012 was also the year that HTC’s fortunes began to flag in earnest, with sales dropping precipitously despite a huge global marketing campaign, competitive pricing and, arguably, huge improvements to the Sense software.

By the time 2013 rolled around, HTC needed a hit. The HTC One was certainly visually arresting, and stood on its own for many months until the One Mini and One Max, which featured smaller and larger versions of the same unibody aluminum design, came along, but the One made more than just an aesthetic statement. We loved its front-facing stereo speakers, super-fast performance and excellent low-light photos, but the device continued to struggle in the sales department against Samsung’s Galaxy S4 and, later in the year, LG’s G2 and Sony’s Xperia Z1.

From a critic’s perspective, the HTC One offered one of the most consistent Android experiences to date, but the little Taiwanese OEM posted its second straight operating loss early this year. 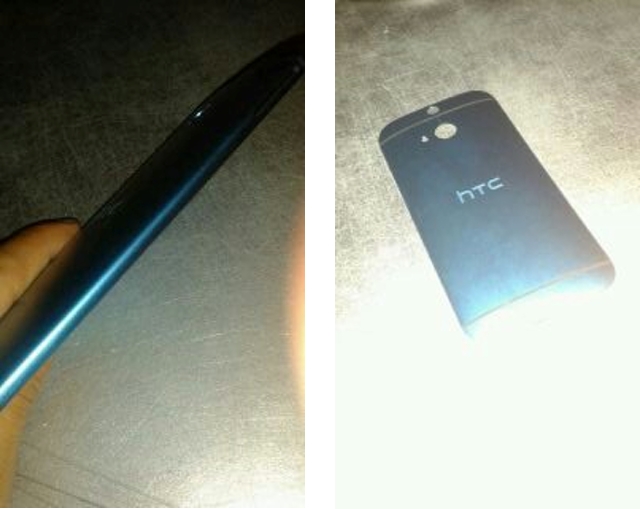 And now we’re looking forward, as HTC readies its next industry parlay. The M8, successor to the One, has been leaked in dribs and drabs, but from what we’ve seen the company isn’t looking to change things too much.

With a 5-inch 1080p display, a Snapdragon 805 processor and a continuation of the low-megapixel-big-sensor-size Ultrapixel camera play, the M8 will likely try to differentiate itself based on software this time around. Whereas the HTC One introduced Sense 5.0, which boasted a number of interesting UX experiences like BlinkFeed and Zoe Share, M8 will likely continue to refine the Sense experience without massively uprooting the core framework. 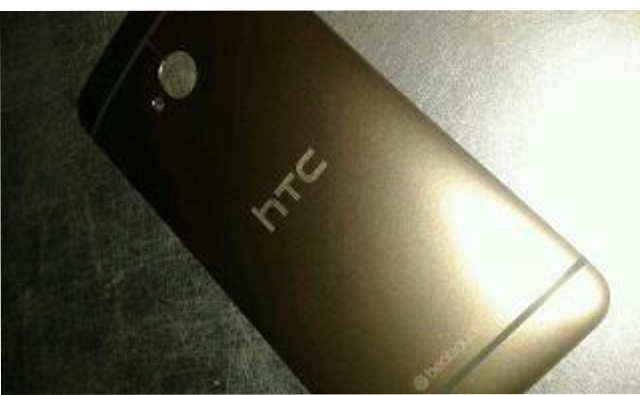 In doing so, HTC risks offering consumers an experience that isn’t a big enough improvement from the One. But what does the HTC One successor need in order to be considered a success? Isn’t the smartphone industry approaching a saturation point, a measure of maturity where iteration is the only logical form of progression? Does HTC merely need to fix the One’s biggest flaws in order to be considered a success?

Or, like BlackBerry, should HTC try to reinvent itself as something else? Focus, like Nokia does, on a few core tenets — ultra-sharp photography; immersive sound; superlative battery life — to separate it from the “everything-and-the-kitchen-sink” approach of Samsung and LG?

It appears likely that 2014 will, with good or bad results, be a decisive year for the company. It also seems naive to think that one smartphone alone will be able to change the company’s sagging fortunes, but a hit could at least shift the balance sheet from red ink to black.

What does the M8 need, in your eyes, to succeed?