Nokia ‘Sirius’ is a 10.1-inch Windows RT tablet that aims to take on the iPad 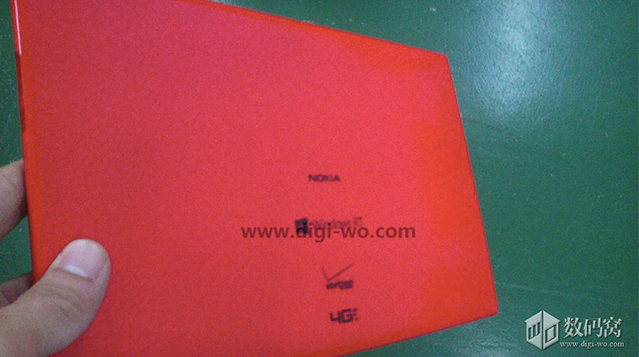 Nokia is finally entering the tablet space. After years of sitting back and seeing the demand for this category, Nokia is expected to release a 10.1-inch Windows RT tablet, currently with the rumoured codename of Sirius. An image of this popped up online a couple weeks ago and now additional details and specs have been reportedly leaked online.

According to a post on The Verge, Nokia is planning to deepen their relationship with Microsoft and unveil Sirius at an event on September 26th in New York City. This will sport the rumoured 10.1-inch display (1920 x 1080 resolution) and the final design “more closely resembles Nokia’s Lumia Windows Phone products.” So, think larger Lumia 1020. Other notable specs will have Nokia’s first tablet be LTE-enabled, quad-core Snapdragon 800 processor, 2GB of RAM, 6MP rear-facing camera and a 2MP front-facing camera, 10 hours of battery life, 32GB internal storage (will have a microSD port).

Apparently the Sirius will be thinner than the current iPad (9.4 mm) and weigh just over a pound. As for the price, it’s possible that Nokia will market this with similar pricing to the iPad – probably around $500 – but might also ship a keyboard accessory.

Interested? Would you purchase this if it came to Canada?