Rogers to sell the Moto X for $550 outright 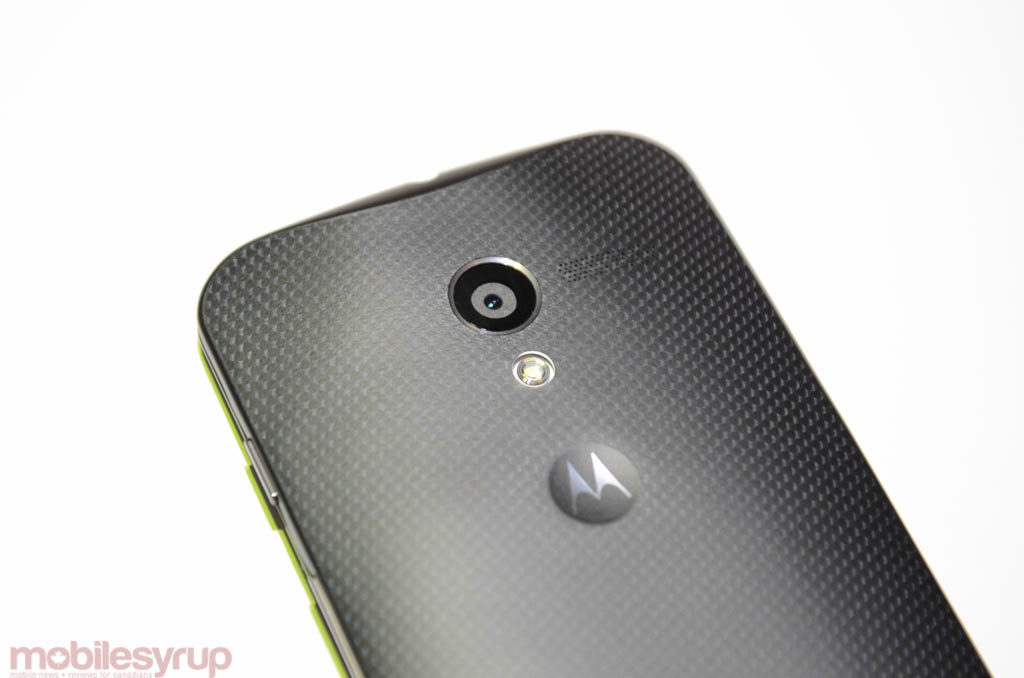 Rogers will be the exclusive carrier in Canada to offer the upcoming Motorola Moto X. This new flagship Android can be heavily customized in the United States, but we’ll only be granted the basic white and black versions. There is hope as we’ve been hearing rumblings that the “Moto Maker” customization platform will expand to other countries next year.

As for the Moto X on Rogers, it was previously known that the device will be available for $189.99 on a 2-year contract (needs to have a $60/month voice and data plan), but missing was the no-term contract price. Well, according to an internal doc we received, Rogers will launch the Moto for $549.99 outright and should be available in the coming days. No firm launch date yet, but will be before month-end. 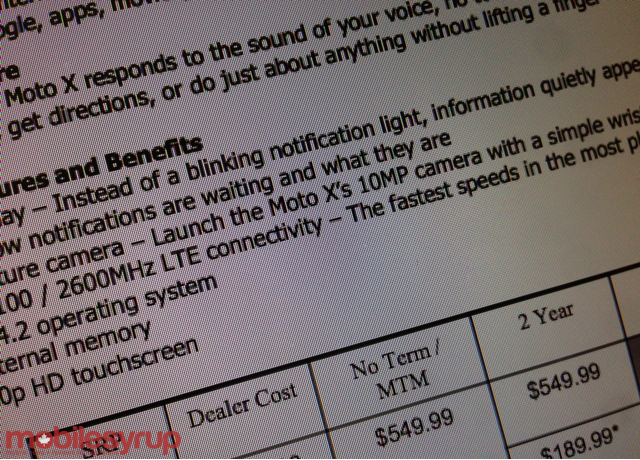 In addition, the Moto X will have an unlockable bootloader, plus the new CRTC Wireless Code rules, which are effective December 2nd, the carriers are obligated to offer customers option to “have their phones unlocked after 90 days or immediately if they paid for a device in full.” However, if you do purchase the device outright, Rogers sales will still need to call support to acquire an unlock code.

Check out our hands-on of the Moto X here.