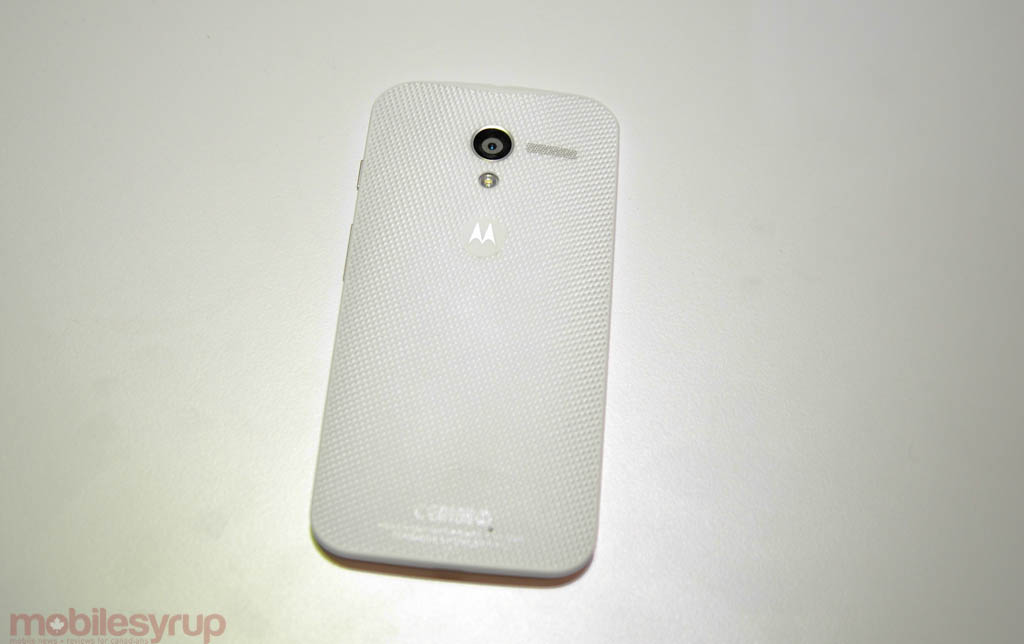 The Rogers Moto X will have an unlockable bootloader, something that Motorola has shied away from in the past. This will allow users who want to change the default software of the device to do so without resorting to potentially dangerous hacks; merely typing the command “fastboot oem unlock,” or a version of  it, should work just fine.

Punit Soni, one of Motorola’s vice presidents of product management, posted about the addition on Google+ today, acknowledging that Moto X will appeal to software tweakers as well as the average consumer.

Perhaps this got missed in the launch hullabaloo …

Moto X on the Sprint, US Cellular, Rogers and T-Mobile networks will have an unlockable bootloader, and in addition, we will be offering a Verizon Wireless Developer Edition and a general North American Developer Edition. Hope that clarifies some of the questions out there.

Google will also be selling an unlocked version of Moto X on the Play Store, much like they do with the Nexus 4 and GS4/HTC One Google Edition phones. Motorola is taking steps to make the device available to practically anyone who wants it, but these marketing strategies will be limited to those in the United States; Canadians will be forced to purchase a device through Rogers.

We’ve also heard that the device will retail for under $600 outright when it debuts at the end of August. AT&T is selling the 16GB model for $575 off-contract, with the 32GB version coming in at $625. We’d expect Rogers to sell it for $599 outright, but we have yet to hear confirmation from the provider.