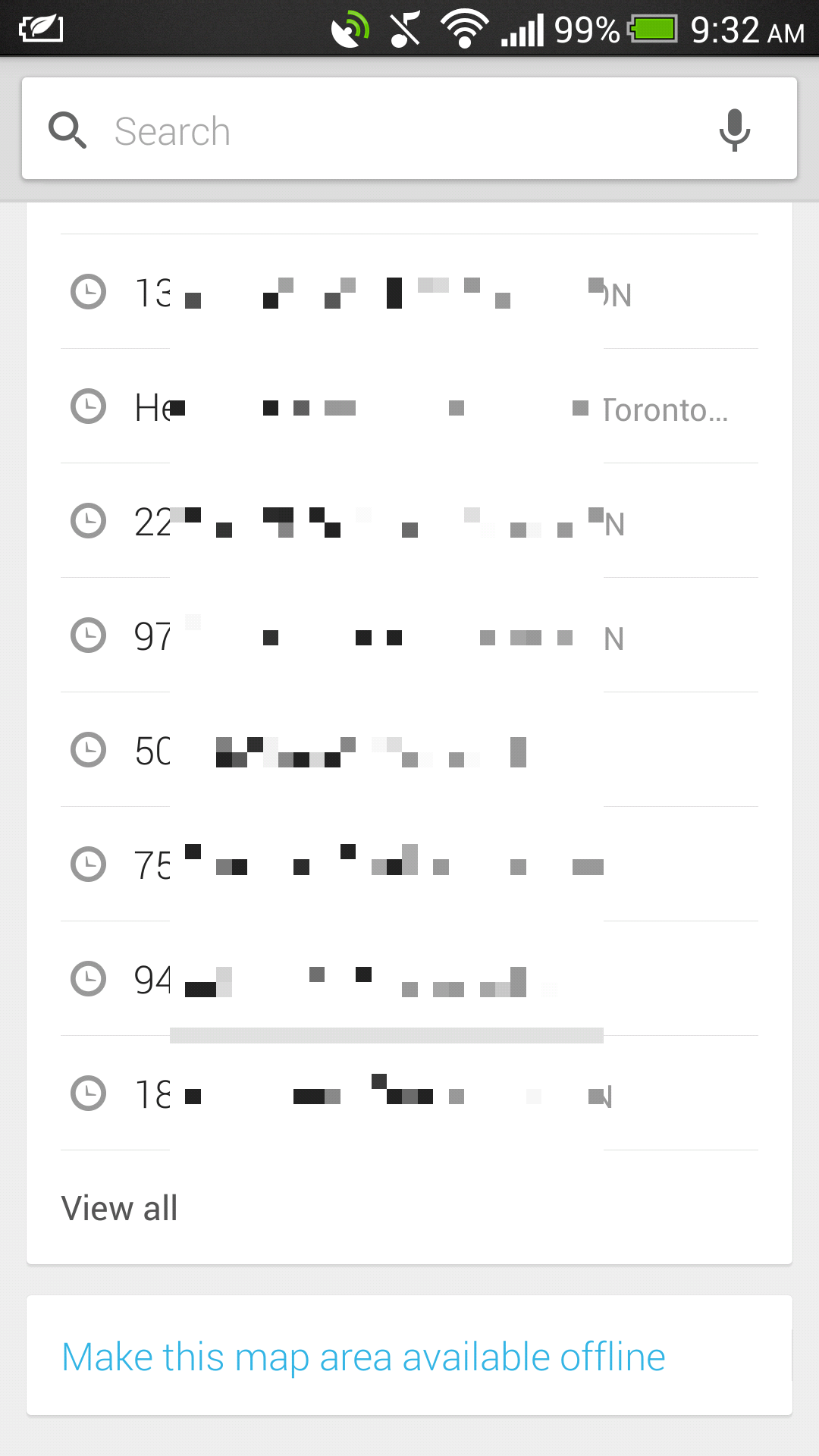 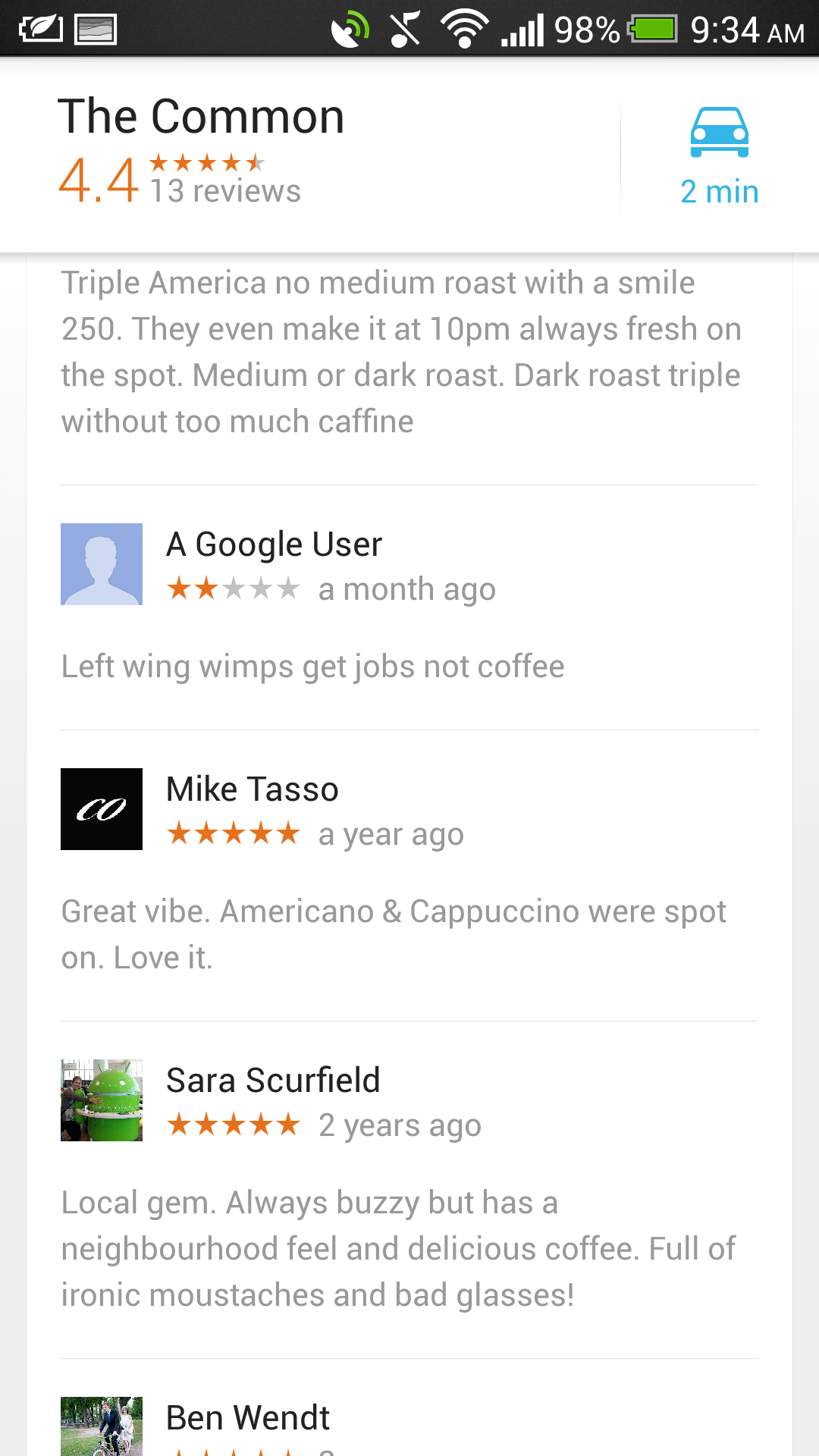 Google released Maps for Android 7.0 yesterday to much fanfare and more than a little criticism.

While the design and interface had been completely redesigned for the better, certain fan favourites from previous versions, such as Latitude and My Maps, were not present in the app. Neither was the ability to cache certain areas of the maps for offline use. While Google’s engineers didn’t like the fact that it was gone, either, they implemented only a half-baked easter egg — typing “OK Maps” into the search bar — to fix it.

Today, Google heeded criticism from the vocal masses and added a button to the bottom of the Explore screen, allowing users to “Make this map area available offline.” While it only just caches the immediate area, and there is a limit to the size of the backup, it’s a better solution than what was proposed yesterday.