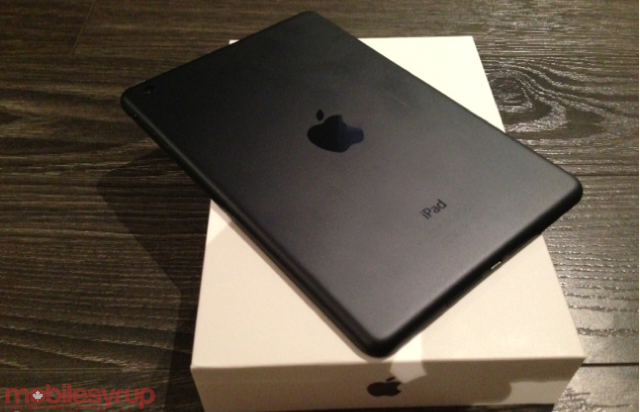 In addition, similar to other retailers, Rogers and TELUS will be selling the iPads on a no-contract model so you’ll just need to sign up on one of their tablet plans – which they note you “can activate or cancel a plan at any time.” No word yet if Bell plans to join the iPad party.