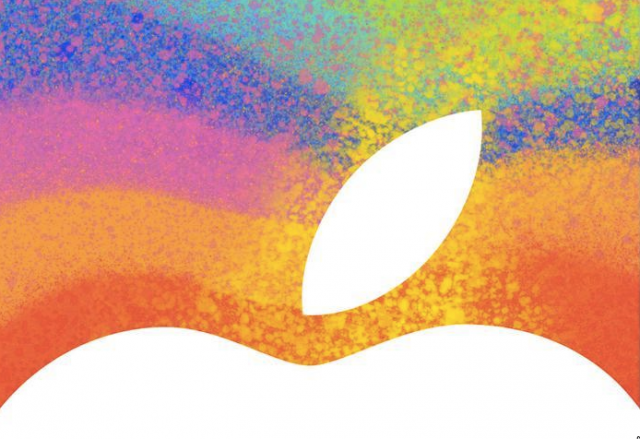 Apple’s second quarter earnings are always moderately lower than the booming holiday season three months earlier, but the company has consistently shown itself capable of year over year growth. This year the company is reporting healthy revenues of $43.6 billion, with a net profit of $9.5 billion (all numbers USD). While revenue is up over $4b from the same period a year ago, the company’s profit dipped just over $2 billion.

Still, the company reported sales of 37.4 million iPhones and 19.5 million iPads in the quarter, up 6.5% and 65% respectively year over year. Things seem to be slowing down on the iPhone front, as the iPhone 4S boosted Q2 2012 sales 88% over the previous period in 2011. iPad sales, buoyed by the low-cost iPad mini, don’t seem to be slowing down. While this isn’t an indicator that the iPhone has peaked — it is still growing, after all — it may put Apple on notice that a low-cost variant (other than the iPhone 4 and 4S) needs to be introduced.

The company is also increasing its quarterly dividend by 15% to $3.05/share, and has a plan in place to return $100 billion in cash through an extensive stock buyback program by the end of 2015. While Apple has nearly $150 billion in cash and liquid assets available to it, the company’s share price has dipped to under $400 from its peak of $702.10 in September.

The iPhone still makes up the bulk of the company’s revenue at 42%, but at 16% the iPad is growing, taking share away from the company’s iPod line, which is still going strong at 23% revenue share. Considering Apple didn’t release a single new product in the second quarter, these results are very impressive, and exceeded analysts’ expectations by about $1 billion in revenue.

Update: According to the press release there’s some exciting things on the horizon. Tim Cook, Apple’s CEO, said “Our teams are hard at work on some amazing new hardware, software, and services and we are very excited about the products in our pipeline.” Possibly a new iPhone, new iPad, maybe even the iWatch. ^IH