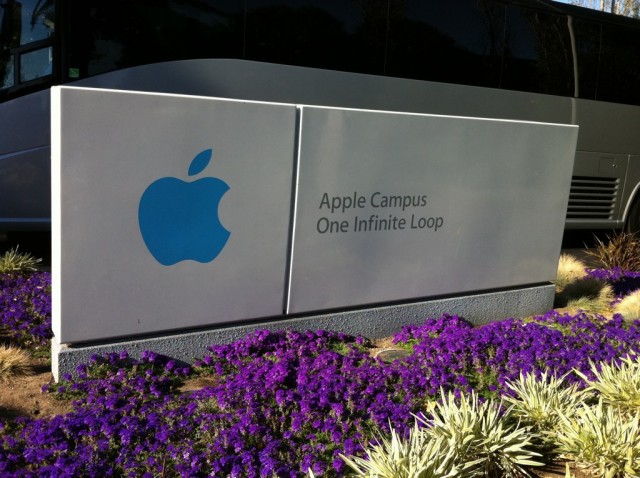 Apple’s fiscal Q1 2013 earnings are in for the quarter ending December 29th, 2012, and the numbers are huge, as expected.

Apple sold 47.8 million iPhones and 22.9 million iPads, up 10.8 million and 7.5 million respectively from the same quarter a year ago. While the market was expecting results north of 50 million iPhones sold, Q1 2013 works out to be the company’s best revenue quarter in history. Its earnings per share was $13.81 diluted, which is above street estimates but, despite coming in at record numbers its revenue forecast fell short. This has led to some initial selloff in after-hours trading, but the stock should correct in the coming days.

Apple doesn’t break down its iPhone and iPad sales based on numbers, but it’s speculated that the massive increase in iPad sales was due to excellent iPad mini numbers, which carry a lower price tag and a slightly smaller gross margin per unit. The company’s overall gross margin dropped from 44.7% to 38.6%, likely due to steady sales of its iPhone 4 and 4S models, which sell at huge discounts on most carriers.

The company has increased its quarterly dividend to $2.65/share, and have declared that they have $123 billion in cash and liquid assets. The company’s CFO, Peter Oppenheimer stated in a press release, “We’re pleased to have generated over $23 billion in cash flow from operations during the quarter. We established new all-time quarterly records for iPhone and iPad sales, significantly broadened our ecosystem, and generated Apple’s highest quarterly revenue ever.” It’s interesting to note that the iPhone made up 55% of Apple’s entire revenue in Q1, up from just over 50% a year ago.

Based on projected earnings, the company expects to earn between $41 billion and $43 billion in fiscal Q2 2013.