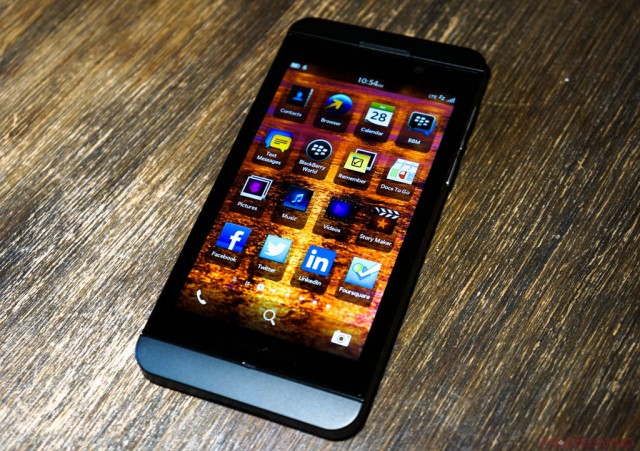 Quebec-based Videotron and Halifax-based Eastlink have added the BlackBerry Z10 to their lineup. Both companies offer different pricing: Eastlink is selling the Z10 for $649 outright or $99 on their easyTab; Videotron has listed the all-touch at $99.95 on a “reduced price” and rise upward to a respectable $599.95 outright. In addition, Mobilicity has also started selling the Z10 for $599.99.

The BlackBerry Z10 was released in February and it’s now basically on every Canadian carrier. The next BlackBerry to hit the market will be the QWERTY/Touch Q10 at the end of April. So far we know that Rogers, Bell, TELUS, Virgin, Fido, SaskTel and Videotron will bring this to their customers.