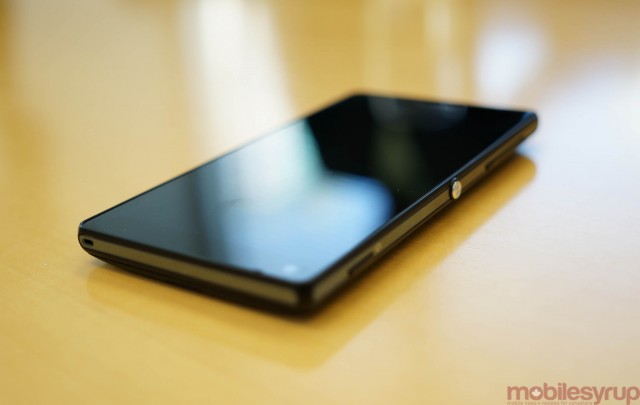 An upcoming Sony Xperia phone has leaked, and codename C670X looks to buck the bigger-is-better trend we’ve been seeing from the company recently.

After debuting the Xperia Z, a 5-inch 1080p device, the C670X appears to have a 4.8-inch display, certainly not much smaller than its predecessor but certainly view in the right direction. The device, which is rumoured to be announced mid-year, will also sport a 1080 display, but will use Qualcomm’s newer Snapdragon 600 SoC at 1.8Ghz. Along for the ride will be 2GB of RAM, 32GB internal storage, and a 13MP Exmor R camera sensor. In other words, other than the smaller screen and slightly faster CPU combo, this might as well be the Xperia Z.

But why is Sony going to replace its Xperia Z so quickly after its debut? The C670X may be destined for different markets, certainly, but Sony has a habit of releasing iterative sequels only months after a device launch — think the Xperia T after the Xperia S and ion — promoting software improvements (in this case Android 4.2.2 Jelly Bean) over faster hardware.

While the device’s existence is nothing more than a rumour at this point, we hope that once it is released, Sony doesn’t forget about the Xperia Z like it seems to have done with its 2012 line of smartphones and tablets.