What’s wrong with iOS 6.1? A lot, according to carriers and consumers 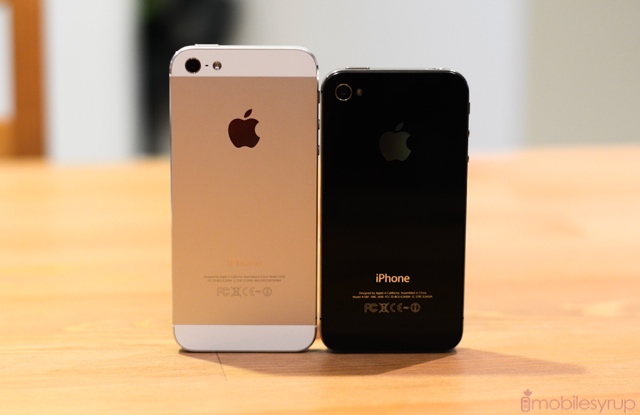 According to several carriers and thousands of users, iOS 6.1 is causing connectivity and battery issues for people with iPhone 4S’ and iPhone 5’s.

A couple European carriers have even warned iPhone 4S users against updating to iOS 6.1 as Apple works on a fix for spotty 3G connectivity. While that particular issue seems to be limited to certain European 3G bands, users across the world, including many in Canada, are exasperated over battery issues with the new software version.

I have been experiencing issues with the iPhone 5 where it will seemingly be performing some action in the background, causing the phone to heat up and lose battery very quickly. While this occasionally happened with iOS 6.0, and to a lesser extent in iOS 6.0.1, and 6.0.2, iOS 6.1 seems to have an issue ending background tasks when it is supposed to. It appears Apple is aware of the issue, too, since it released a beta version of iOS 6.1.1 to developers only hours after making iOS 6.1 public.

Jailbreak users will likely be stuck in a position of having to update to iOS 6.1.1 to fix battery issues, or stay on iOS 6.1 and enjoy the  benefits of tweaking and hacking. Considering many users have already updated to iOS 6.1, it seems that this problem cannot be avoided.