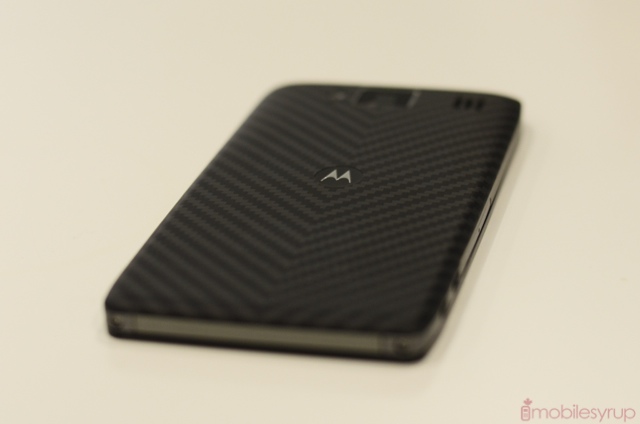 Motorola may have just inadvertently proven the existence of its next superphone, the as-yet unnamed “X-Phone”.

There was a pervasive rumour going around last year that Google and its newly-acquired Motorola Mobile division were working on a phone that would rival the iPhone, both in terms of sales and quality. While Moto hasn’t had the best 12 months, repeatedly losing money quarter over quarter, the company is poised for a comeback in 2013.

Earlier today, there was a LinkedIn job listing for a Senior Director of Product Management for Motorola on LinkedIn, which included references to X-Phone in the description. The same job description, without reference to the phone, is still available on Motorola’s job site, and points to an external search for accomplished individuals with over six years of mobile device experience. This likely means that Google is looking to poach someone from another company, like a person who has gone through a few successful phone launches.

Motorola is trying to regain its strength in the smartphone market, and Google is attempting to get its $12.5 billion money’s worth. During Google’s earnings call last week, they deflected blame that they haven’t yet been able to turn around Motorola’s mobile business, stating that all the devices the company released since the acquisition were planned and executed without Google’s intervention.

We’re excited about the potential for Motorola’s success this year; the company is in better hands with Google than it was before. Here’s hoping we see the “X-Phone” at Google I/O in May!

Source: LinkedIn, Motorola
Via: The Verge