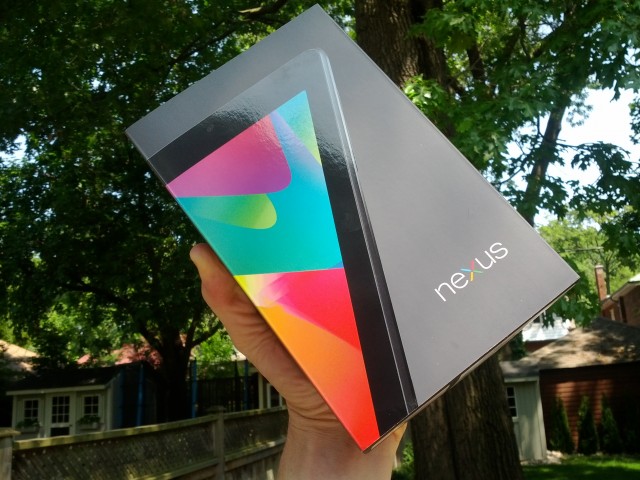 If you’re a believer in overseas supply chain reports, then DigiTimes has one for you today. According to their sources Google and ASUS will once again team up to produce a Nexus tablet. This time it’s a refresh of the Nexus 7 that will see some spec improvements, namely a Full HD display and will have “an industrial design with a thinner display boarder.”

The price points are expected to the same ($199-249 USD) and we could, if true, see Google unveil the improved Jelly Bean tablet at Google I/O this year (May 15th – 17th). In addition, the report also indicated that “The combined shipments of the company’s first- and second-generation Nexus 7s are expected to reach 10 million units in 2013.”