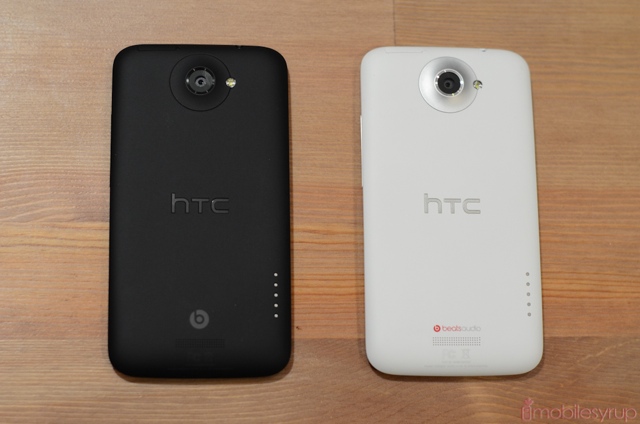 As the new year arrives, it’s not uncommon to start looking towards the future. In a fairly big leak from HTC’s camp, we’re getting a look at the product codenames for a number of phones that have yet to be released. While some of these phones have already been revealed (the Deluxe model was released as the HTC Butterfly, for example), there’s a few that stand out to us.

One of the main nuggets to pull out of this list is the eight variations of the HTC M7, a phone we’ve heard rumblings of before. Previously we had heard that the phone will sport a 1.7GHz quad-core Qualcomm processor, 2GB of RAM, 32GB of internal storage, a 4.7-inch 1080p display and a 13 megapixel camera. While the code names don’t confirm the specs, the number of variations suggests that this is a phone HTC will likely market worldwide.

If anything, this could be a list of names to keep in the back of your mind for the coming months, especially with CES around the corner. It’ll be nice to see if we get a closer look at what the company has in store for 2013.