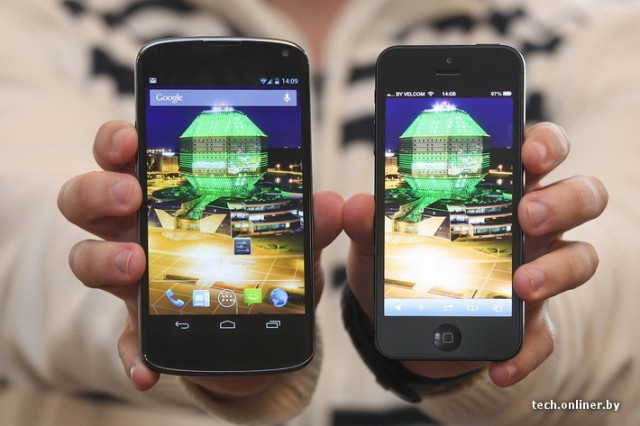 A long time running rumour about the next iteration of Google’s Nexus smartphone is that they’d be working various manufacturers and directly selling them online via Google Play. This chatter surfaced back in May and since then we’ve seen a multitude of images of LG’s Nexus device appear on the web – possibly called the Nexus 4 or the Optimus Nexus – and it’s expected to be available on October 29th.

New details have surfaced today, courtesy of ByteNow, who says their sources say the LG Nexus will lack LTE and only come operate on GSM networks. Apparently the display is “as beautiful, if not more beautiful, than the HTC One X’s display.” In addition, “Our source tells us that it’s almost a certainty that the device launches on October 29th and will be available for purchase almost immediately for $399. Because the device is being sold through the Google Play Store and not a carrier, the device will be contract free.”

Of course, until either Google or LG come forward with news about the next Nexus, this is still a rumour. At $399 it could be something to consider.