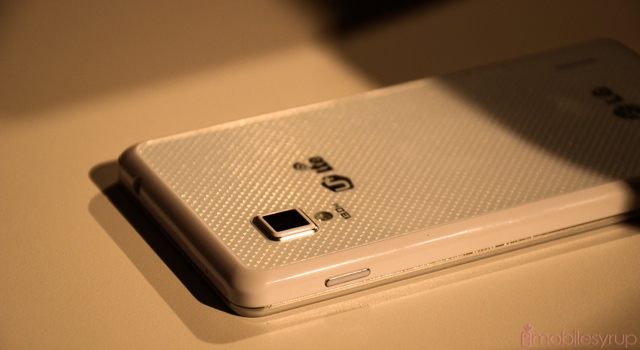 The hits just keep on coming for the rumoured LG Nexus device we spoke about yesterday.

According to a very trustworthy source, Paul O’Brien of MoDaCo fame, the next-generation Nexus device will indeed be built by LG, and will be based in part on the Optimus G. While the phone won’t look that similar to its non-stock peer, its insides will bear a remarkable resemblance.

The face of the device is expected to have a 4.7-inch 1280×768 True IPS display, while the processor is going to be the same 1.5Ghz quad-core Snapdragon S4 Pro as in the Optimus G. The rest sounds standard for today’s smartphone world: 2GB RAM, an 8MP camera, 8-16GB internal storage with no removable memory (as has been the case for all Nexus devices). There’s also a non-removable battery, unfortunately, but it should help keep the phone’s waistline to a minimum.

One unique feature that should come standard out of the box is wireless charging. Nokia has spoken a lot about this integration in the upcoming Lumia 920 and it looks like the Optimus Nexus (or whatever it will be called) is going to follow suit. While we’re not sure whether the device will come with a wireless docking station (Nokia’s will be sold separately) but we’d imagine it would help spur wider adoption of the technology.

What do you think? Would the inclusion of wireless charging impact your decision to buy the upcoming Nexus in a positive way?

Source: MoDaCo
Via: The Verge