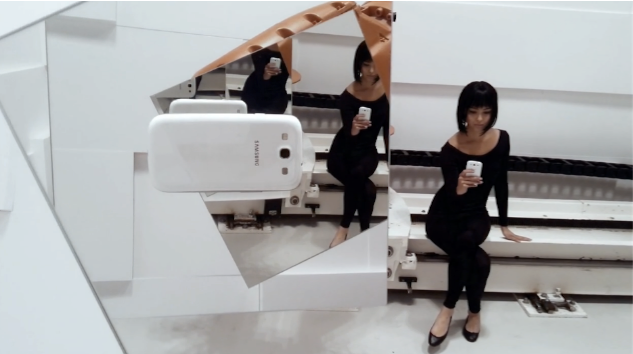 Sometimes we underestimate just how good smartphone cameras are, given the right circumstances. Devices like the Galaxy S III and iPhone 5 can, given good lighting, produce astounding results.

This Galaxy S III commercial, produced for Icelandic carrier Síminn (Iceland Telecom), employs specially-produced robots on rails that track the Aeon Flux-like star with two Galaxy S III devices. While it looks like there is a lot of CGI at play, if you watch the behind-the-scenes it’s  mostly real.

This is an effective way to sell a product: focus on the amazing quality of a feature that everyone will inevitably use. Samsung seems to be focusing too much on its tertiary features like S Voice and S Beam; rather it should be focusing on its awesome camera quality, its superior screen technology, and the speed of its Android experience.

Check out the clips after the break.