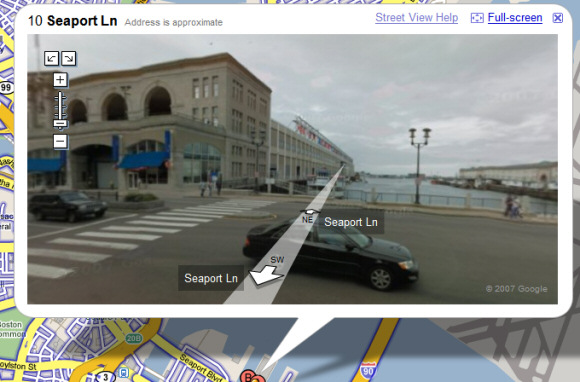 Google will be adding an option to use the company’s popular Street View feature to the mobile web app tomorrow, according to Walt Mossberg of All Things D.

Google has been apparently working on adding this integration to the HTML5-based app since the launch of iOS 6, and the feature will be compatible on the iPhone and iPad through Mobile Safari. The addition is a precursor to what most pundits believe is a push to add a dedicated Google Maps app to iOS, like Google just did with YouTube.

You’ll be able to access Street View for Google Maps by heading to maps.google.com on your iPhone or iPad.