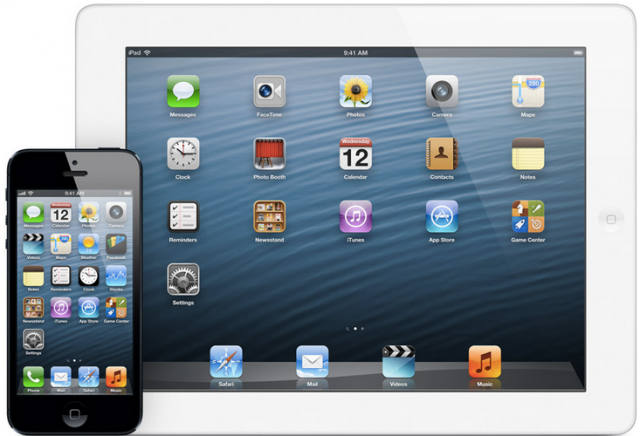 Apple has released the final version of iOS 6, also known as the Gold Master copy, which will eventually become the publicly-released version on September 19th. The GM and final release is usually identical, or extremely similar, as Apple puts a feature lock on the product and focuses on bug fixes from now until the 19th.

Features like PassBook are expected to work, as well as small UI changes as well. This release will help developers test their apps on the new iPhone 5 simulator, which has support for the new taller 1136×640 resolution.

Users will be able to download iOS 6 for free on September 19th. The release supports iPhone 4S, iPhone 4, iPad 2, new iPad and iPod Touch 4G, as well as the iPhone 5.