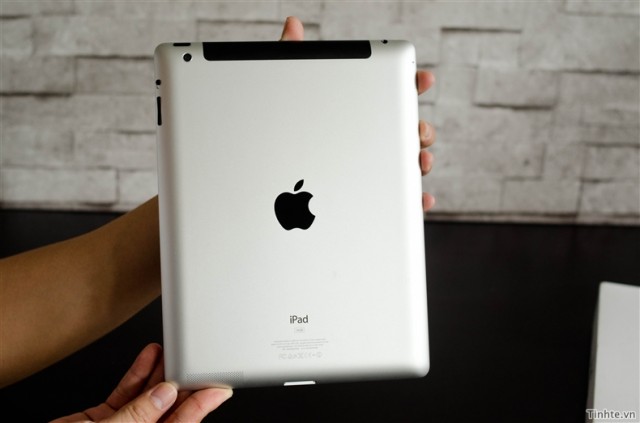 The new iPad is coming to Canada really, really soon, but in case you couldn’t hold off checking whether it truly is faster than its predecessor, we have the answer. It looks like the new iPad is sporting a dual-core processor of the same speed as the iPad 2, but ups the amount of RAM to 1GB. This is in addition to the quad-core graphics which theoretically double the fill rate of the previous iPad. All this is to say that Apple clearly thought the A5 was not reaching the limits of its potential, or that they could optimize new titles for the high-resolution 2048×1536 screen without sacrificing the experience. 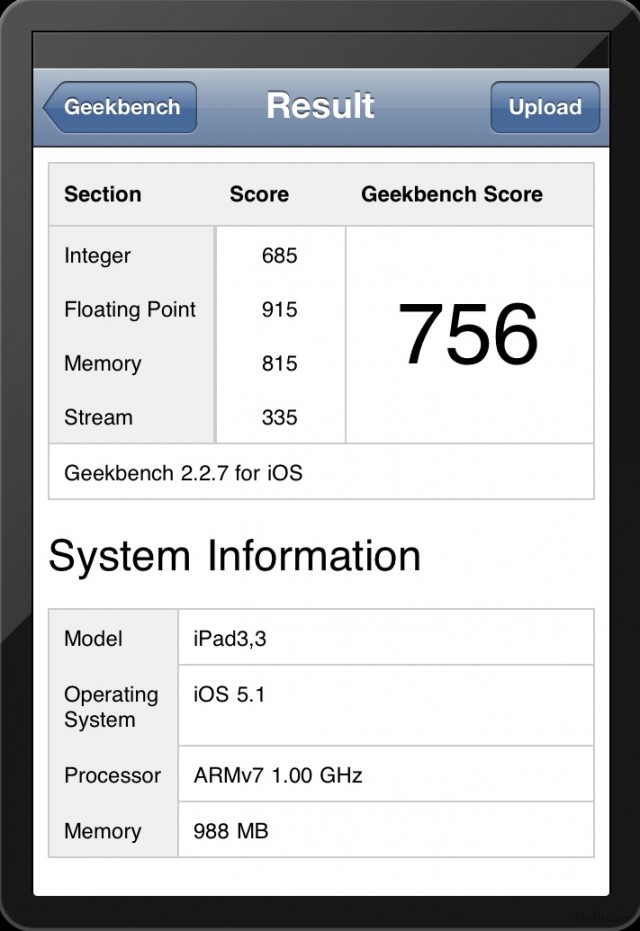 The folks over at tinhte.vn received their new iPad a bit early, and launched into a full-blown unboxing, complete with Geekbench results. The benchmark scored a 756, four points lower than the iPad 2. It also confirms that there is 988MB RAM available to the OS, a nice jump from the previous 512MB inside the previous iteration.

Lastly, the new iPad will thankfully ship with a LTE toggle for those times that you don’t need the full 73Mbps speeds of either Rogers, Bell or TELUS’ networks. Instead, in those cases it will drop back down to either 42Mbps on Bell and TELUS, or 21Mbps on Rogers. 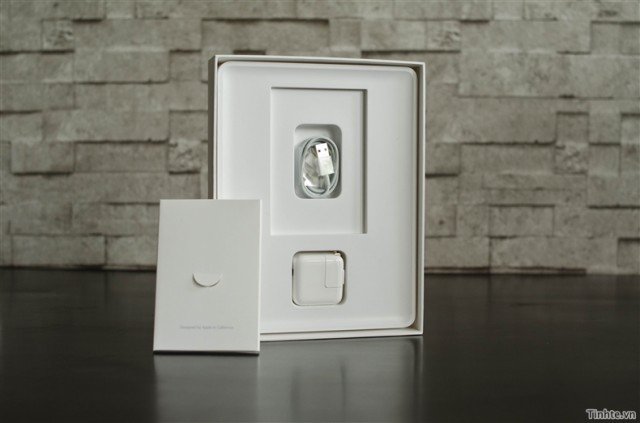 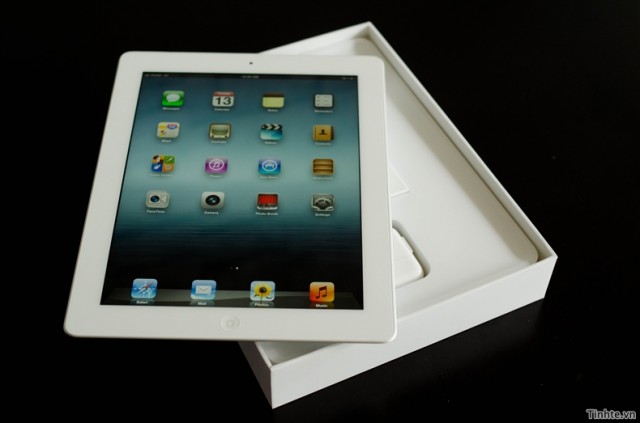 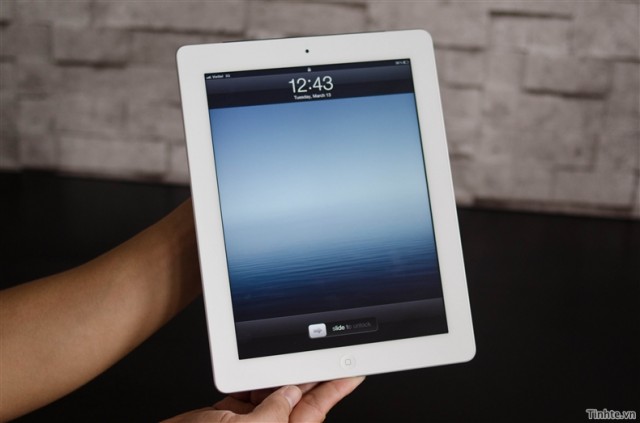 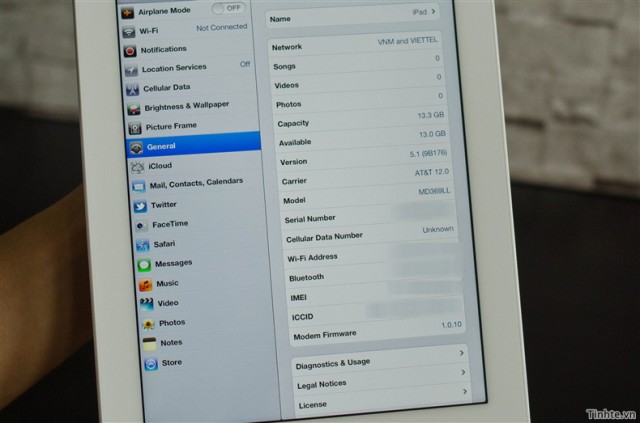 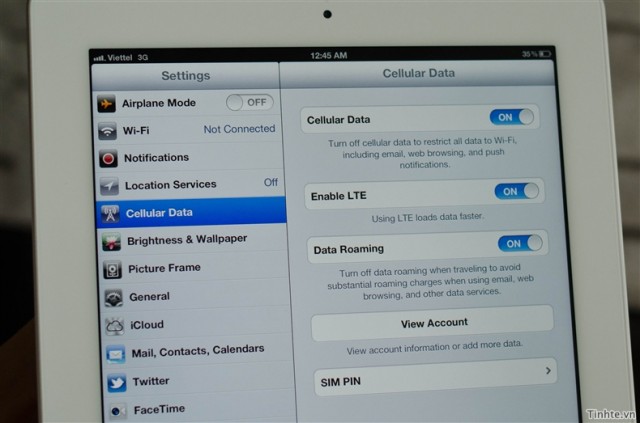