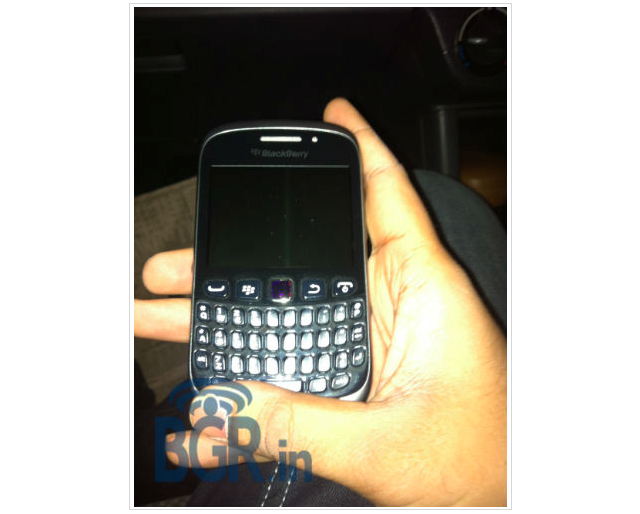 A new BlackBerry has leaked online, unfortunately it’s not the upcoming BlackBerry 10 powered London, but the über entry level looking Curve 9320. Specs of this iconic looking Berry first popped up online at the end of Janaury, promising a 2.44inch display (320×240 resolution), a 3.2MP fixed-focus camera with video capabilities, raised send/menu/end/back butons like the Bold 9790, 512MB RAM and ROM, WiFi, Bluetooth, FM Stereo and the so-called dedicated “BBM button” on the left hand side of the device. BGR.in has snapped a few pics of this unreleased Curve, stating that the all plastic 9320 “feels just perfect – neither too tiny, nor too large”. It’s also reported that it’ll run BlackBerry OS 7.1 and launch in April for about Rs 12,000 ($242 CAD). No word if this will be a global release.

Virgin officially launches the BlackBerry Curve 9320, priced at a low $150