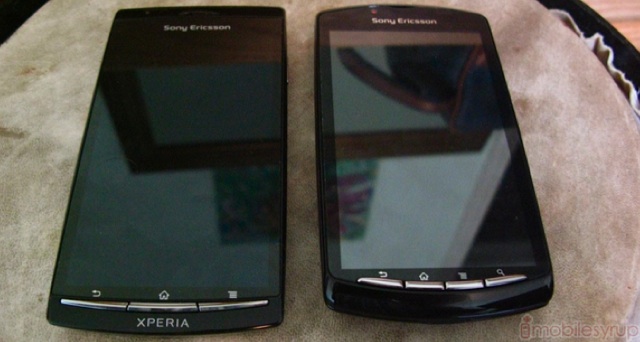 Sony Ericsson seem to be set on making penance for past mistake(s). The Xperia X10 was a hugely successful device for Rogers, but its legacy engendered various distasteful memories for its users, from buggy software to an impossibly long upgrade cycle. Almost a year to the day after Rogers launched the infamous predecessor, the Xperia arc and Play are set to reignite Rogers’ Android fire.

The arc is thin and light, while the Play is a PSP on smartphone steroids. Both have mostly the same internals, but their varying designs are the true stories here. Sony Ericsson took what worked with the X10, namely the vivid display and excellent camera, and with the arc created one of the lightest and most attractive Android devices to date. With the Play, they took what made the PSP so successful – its innovative controls, robust developer support and Sony branding – and consolidated it into the newly-minted Gingerbread OS, optimizing it for games and equipping it with a whack of PS1 and altered Android titles.

Both devices feel sturdy, though the arc may be too light (117 grams) and the Play too heavy (175 grams), but SE took deep care with their designs. Their 4.2” and 4” displays both have a resolution of 480 × 854 pixels, respectively, are garnished with what Sony Ericsson calls the Bravia Engine, a variety of software filters that are supposed to enhance multimedia playback. The Xperia Play has overall dimensions of 119 × 62 × 16 mm while the arc comes in at 125 × 63 × 8.7 mm.

We’ll have a full review of both devices in a future post, but for now, enjoy the video overview. 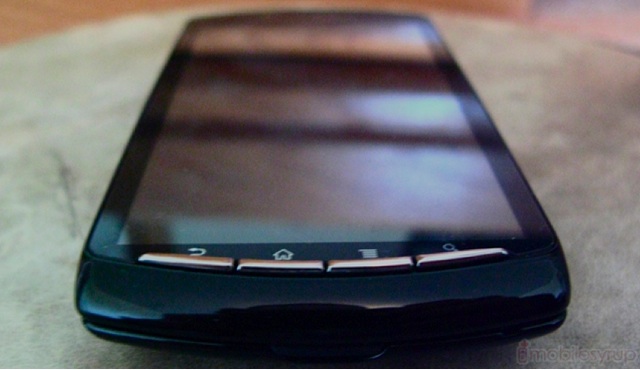 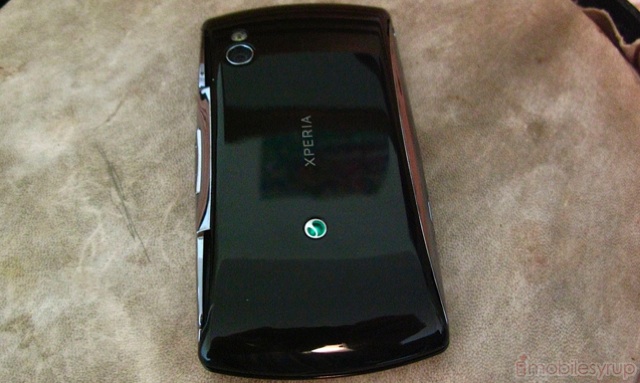 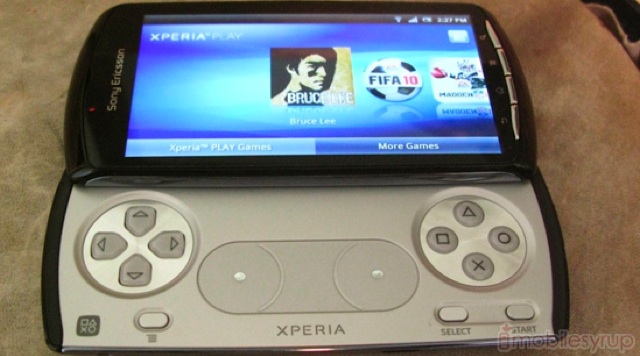 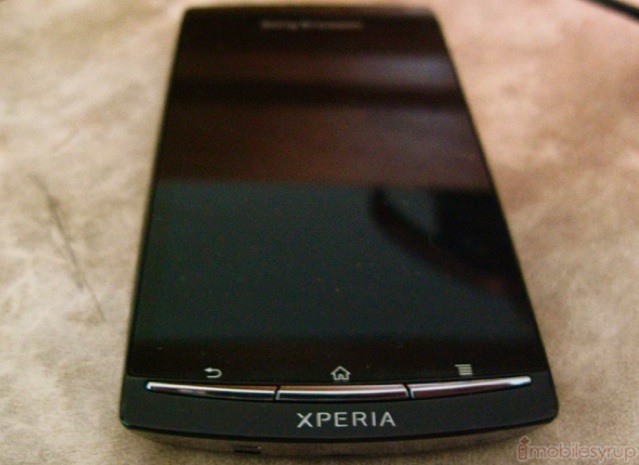 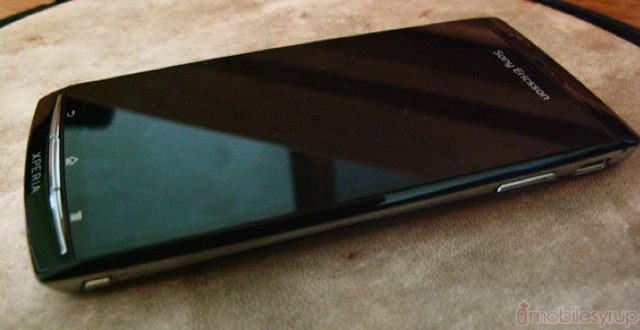 Google Play wants to be part of your family game night