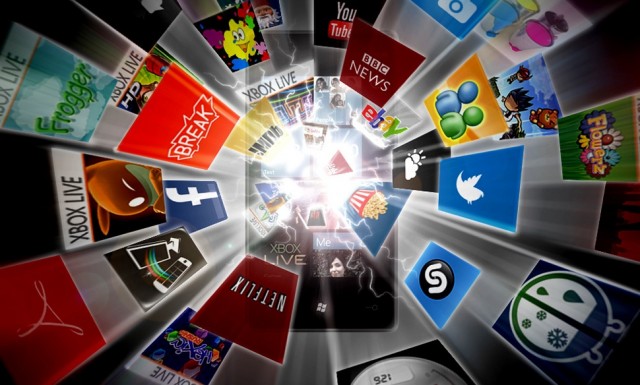 There is a lot of talk around the web regarding the future of Windows Phone. Is it too little too late, or something else entirely? Will it, with its nascent Nokia partnership, blossom into a full-blown “third choice” in 2012, ahead of RIM and its BlackBerry line?

While Canadians haven’t seen a new Windows Phone handset since its launch in October 2010, there is still a lot of momentum surrounding Microsoft’s mobile platform. As we near the end of 2011 the OS has reached another milestone: 50,000 apps in its App Marketplace and, according to projections, ahead of schedule. There have been nearly 10,000 apps submitted in the last month alone, with a total of 50,126 from 13,000 developers.

I have had the chance to use Windows Phone on and off for the last year and it’s a gorgeous, dependable OS with a lot of potential. But when is that potential going to come to fruition? Most pundits blame the lack of app selection, and yet 50,000 after only a year and three months points to growth much faster than iOS or Android in its first year. They said, then, that it’s a dearth of quality apps, but from what I’ve seen there are plenty of individual app developers producing high-quality fare at reasonable prices.

And what about the XBox Live integration? The gaming market is where Windows Phone really shines, as it takes but a few lines of code to convert an existing Xbox game for WP7 compatibility.

We sincerely hope that 2012 sees a renewed interest in Windows Phone, and true success for the unique platform, if only because it deserves to be used by those frustrated by the continued fragmentation of Android and the homogeneity of iOS. It’s a practical and inexpensive third choice and at 50,000 apps and counting there are enough apps now to keep even the most virulent naysayers app-happy.