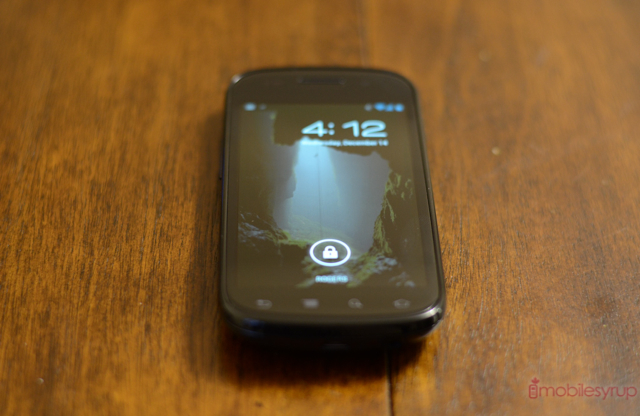 The last few days have been awash in nervous excitement, as Nexus S owners impatiently wait for their Android 4.o.3 OTA download. While the update has been rolling out for AWS devices in North America (T-Mobile, Mobilicity, WIND and Videotron) it seems that Google has quietly pulled it on calls of bad battery life and high CPU usage.

A number of users in the Google Mobile Forums have complained that their device received the download, only to have it not install once completed. The phone will literally count backwards from ten and reboot into Gingerbread as if nothing ever happened. Google has not come out and said the build was pulled due to any specific issue, but an employee named Paul on the forums replied with the message below:

If you received an update notification a little while ago but the update isn’t currently available for your phone, this is likely the result of Google pausing the update in your area while we monitor feedback. The Android 4.0 update is continuing to roll out around the world so your phone will receive another update notification when it’s available again in your region.

For those who have received the notification for the install but have chosen not to install, a number of users have noted that it just disappears after a time. Apparently Google has more control over the update process than we original thought!

Obviously there is cause for concern here, since many users have noted a huge hit in battery life with Ice Cream Sandwich on the Nexus S. While we haven’t seen the dramatically high CPU usage of others, it’s quite apparently Google has some optimizing to do.

Has your Nexus S Ice Cream Sandwich update come and gone without a trace? Let us know!