The Droid RAZR is real, and it’s awesome 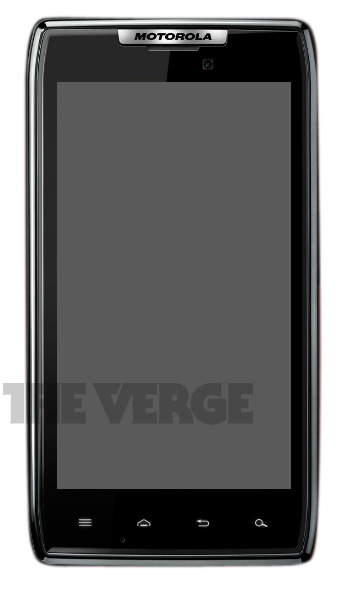 We brought word of the Droid RAZR last week, but in name only. It seems that Motorola has been quietly working on combining its two most iconic brands into a single superphone, and if the leaked specs hold true, this is going to be one beast of the device.

As of now, Samsung has been the only manufacturer releasing devices with its Super AMOLED technology, but perhaps Motorola (or its new owners, Google) struck up a deal with Samsung to produce screens for its new devices. Perhaps it doesn’t feel threatened giving Motorola a qHD Super AMOLED screen when its new crop of phones will be much higher resolutions.

And since, in the US, AT&T and Verizon are rolling out extensive LTE networks, while in Canada Rogers and Bell are doing the same (with rumours of Telus to follow) it’s likely going to be a big winter for us.

The device has gone by the codename Spyder, and was leaked to Engadget as the Droid HD, but it seems that the Droid RAZR is going to be the shipping name, which we like.

Source: This Is My Next / Engadget (older source) 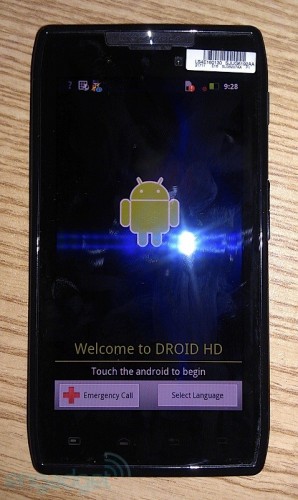