Netherlands judge agrees with Apple, bans the sale of Samsung Galaxy S, S II in the EU over patent infringement 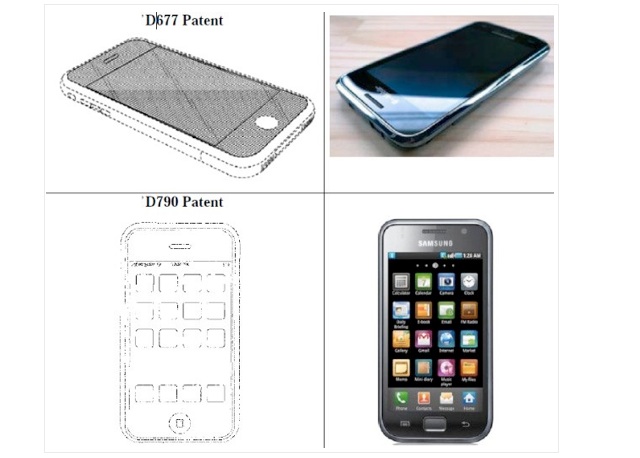 Big news coming out of the patent infringement case between Apple and Samsung. Apple claimed that Samsung copied their “technology, user interface and innovative style” on some handsets, namely the Galaxy S and Galaxy Tab devices and asked the court for Samsung to immediately stop selling their devices.

Samsung not only retaliated with a lawsuit of their own against Apple but declared they will “respond strongly… through appropriate legal measures to protect our intellectual property”. Today in the Netherlands the court has honoured Apple’s request and has issued today and EU-wide preliminary injunction against the Galaxy lineup, but not the Galaxy Tab.

According to FOSS Patents this is impacting one European software patent (EP 2059868) and will take effect mid-October. FOSS also states that “In legal terms, the order does not bind Samsung’s Korean parent company — only three different Samsung subsidiaries registered in the Netherlands — with respect to other countries than the Netherlands. However, it is my understanding that Samsung’s European logistics use the Netherlands as the primary hub. If Samsung’s Korean parent company wants to exercise its freedom to ship into other European countries despite this injunction, it will have to reorganize its logistics chain in Europe accordingly.”

No word on what this news means for the devices they announced this morning. Meanwhile in Canada, the Galaxy S II is still up for sale, plus we’re anticipating the upcoming release of the TELUS Samsung Galaxy S II Hercules.

Source: 9to5Mac
Via: FOSS and Engadget