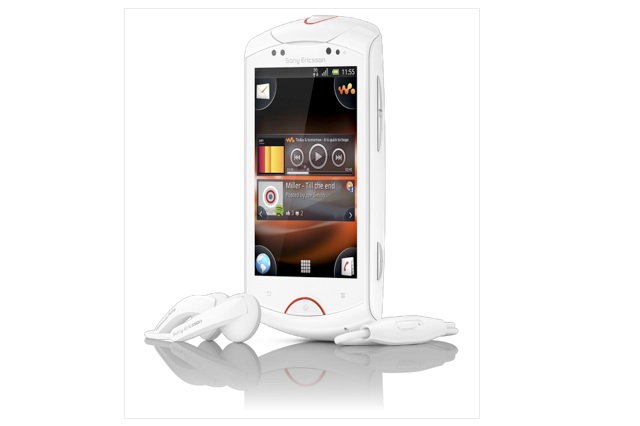 Having a Walkman is nothing new in Sony Ericsson devices, these were all the rage back in the late 1990’s and early 2000’s. Some of them you might remember are the W760, W705, W508 but today it’s all about transitioning the Walkman brand into an Android device. Sony Ericsson has officially unveiled the Android 2.3 powered Live with Walkman. There’s no clear date of when or if this will arrive in Canada but Sony Ericsson stated that it’ll “be available globally in selected markets from Q4 2011”.

The Live with Walkman comes with a 3.2-inch touchscreen display (480 x 320 resolution), 5 megapixel camera that shoots 720p HD videos, front-facing VGA camera, 1Ghz processor, 1200 mAh battery, WiFi, Bluetooth, GPS, DLNA. Since this device is a Walkman device, there’s a heavy focus on music. Sony Ericsson has put a dedicated Walkman button that gives you quick access to your music. In addition, they’ve also thrown in Sony’s “xLOUD” system to enhance the audio output, plus included integration with Qriocity. Want more? SE states this “Live with Walkman” is a “real social music machine” and Facebook has been included in this device that allows you to “like, share and discover content through a deep Facebook integration”. No word yet on price points.