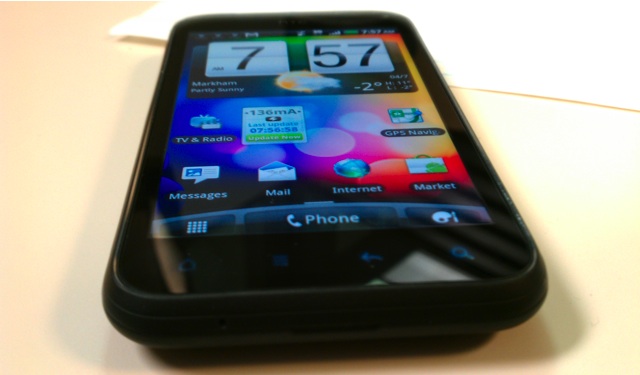 Can’t we all just get along? Patent wars are the trend in big business these days. Every manufacturer is loading up and spending billions to grab hold of various lingering patents, doing whatever it takes to protect their intellectual property. Recently a group that consisted of Apple, EMC, Ericsson, Microsoft, RIM and Sony joined together to purchase Nortel’s 6000+ patents for $4.5 billion. HTC purchased US-based Dashwire to protect them from possible patent litigation cases. Just yesterday, Google announced they’ll buy Motorola Mobility for $12.5 billion and this includes over 17,000 patents.

Everyone seems to be suing everyone. Apple, Google, Samsung, RIM, Motorola, HTC are continually in the courts battling it out. Today is no different HTC has filed a lawsuit against Apple claiming they infringed on 3 of their patents. What’s interesting is that it’s not just targeting the iPhone, HTC states that the lawsuit also extends to Macs and iPads.

Here are the list of patents that HTC is claiming that Apple has infringed on:

According to Reuters, “The lawsuit filed in U.S. District Court in Delaware seeks to halt Apple’s importation and sale of infringing products in the United States. It also seeks compensatory damages, triple damages for willful infringement and other remedies.”