OtterBox makes some of the best cases out there for mobile devices. They currently have 3 series (Communter, Defender and Impact) that protect your beloved device from scratches, bumps, break and almost anything else you throw at it. A new addition for 2011 is the “Reflex” case. This is available for the iPhone 4 and the BlackBerry 8500/9300.

The design of the Reflex case it stemmed from the idea of a car crashing and how the shell of the car protects the driver upon impact… the same idea is entrenched into the Reflex case. It’s made of 2 hard plastic shell parts that if the device has been dropped the “Reflex” zone protects the mobile device and absorbs the shock. These “Reflex” zone are on all corners of the case, around the volume buttons, power button, by the 3.5mm headset jack and around the backing. The case will add an extra 22 grams to the iPhone 4 and comes in Black and Pink for about $45. The Black version I have almost looks like there is no case there at all (except from the additional weigh).

The best way that I can show you that it protects the iPhone 4 is to throw it around a bit. Watch the full throw test below.

Update: Reading over the comments some people want to see if the phone works or not. The answer is yes it works perfectly and pics are below. To show further proof I’ll take a quick video again tomorrow and chuck it around once more. 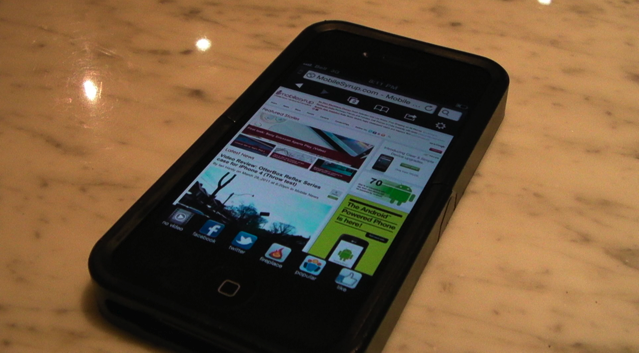 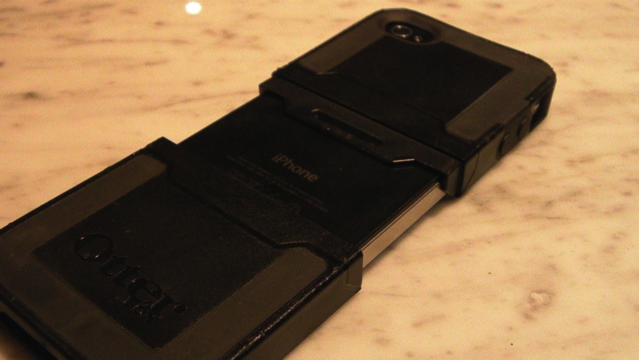 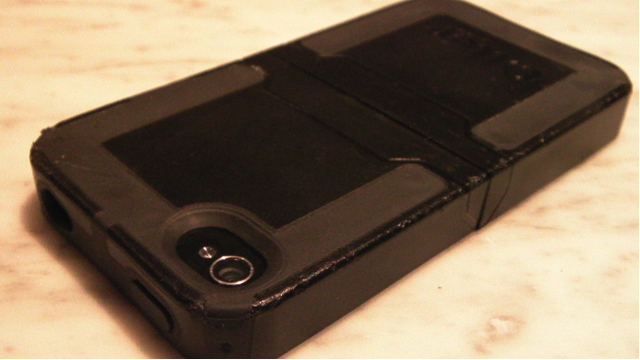 Update #2: OK, just recorded another video showing the iPhone 4 full working and with no scratches. In addition, reading over the comments some people wanted a view from the perspective of the iPhone being thrown around. I turned on the video camera for that and you can check them out below: