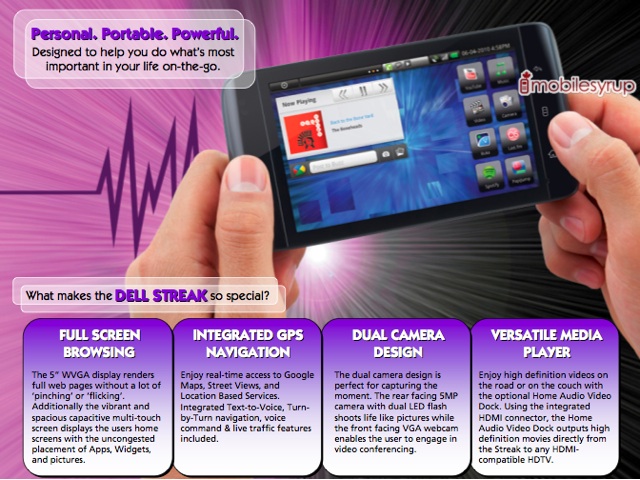 Now that it’s known that Rogers will be releasing the Dell Streak in November – when it officially becomes available this tablet/smartphone is something you might want to get your hands on. We don’t have a specific release date or pricing yet but do have some solid reading for you. What we’ve got here are the training slides that Rogers employees are perusing through… and there’s some good info/specs to get familiar with.

Rogers states that the Streak “was developed with the following customer segments in mind: Families, Students and Gen Y (young adults), and Affluent Professionals”. In addition, as this comes with Android OS 1.6 they do confirm that “an over-the-air upgrade to Android 2.2 is expected later this year”… hopefully that means sometime by the end of 2010. In the slides Rogers takes some time to compare the Android OS to iOS, BlackBerry 6 and BlackBerry 5.

Rogers seems to be loading up on the tablet devices as they will also be releasing the Samsung Tab soon, plus offer plans for the iPad. Check out all the slides and info after the break
(Thanks tipster!) 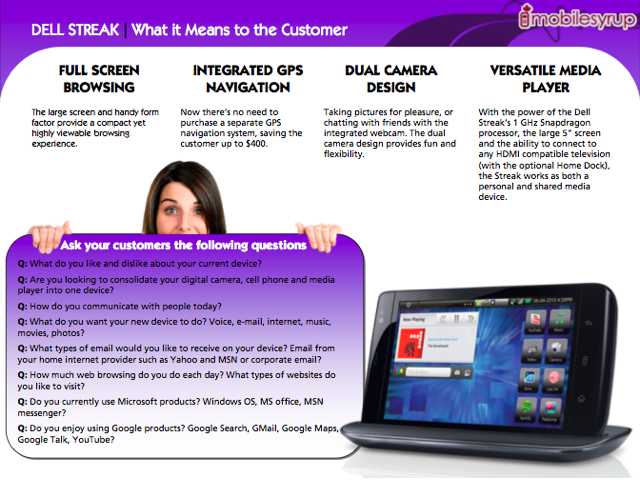 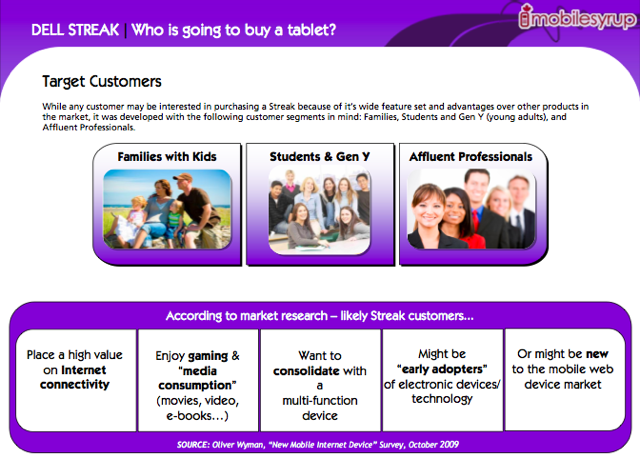 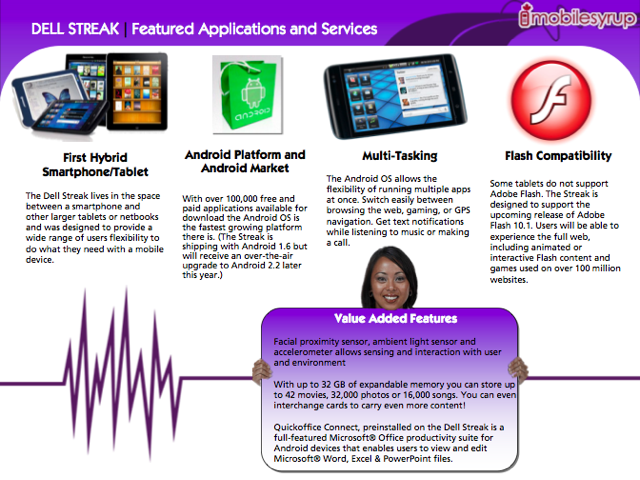 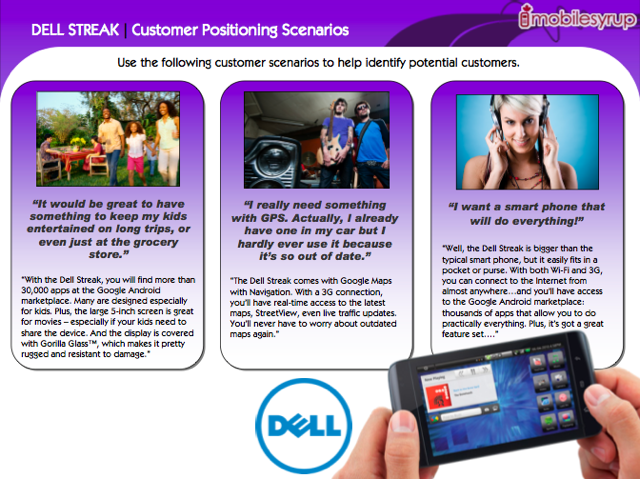 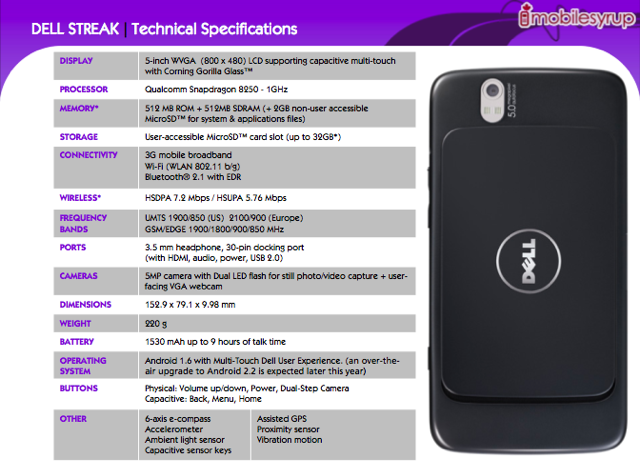 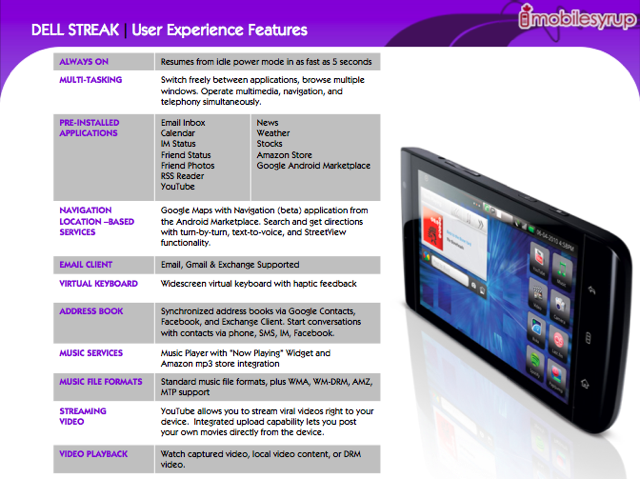 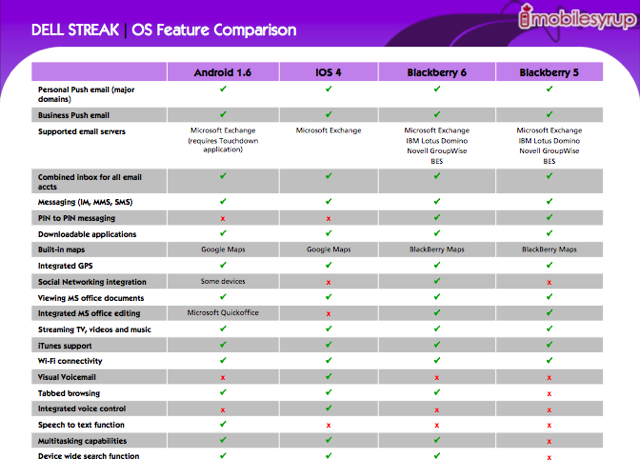