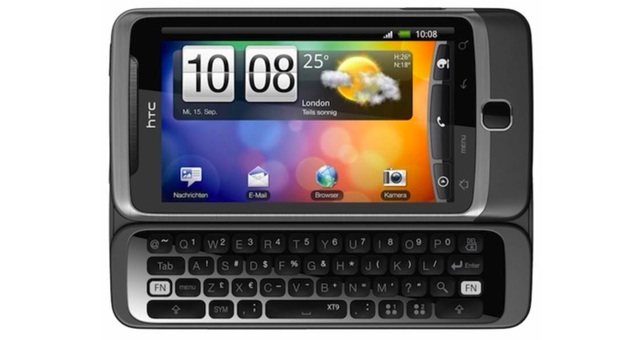 A couple weeks back we showed you an inventory screenshot of the “HTC Desire Z Leather Case” that’s apparently going to retail for $32.99. This was a good sign as when HTC announced the device they only stated that it’ll be “shipping in North America later this year.”

We’ve been tipped several times since then and it looks like the Desire Z (also known as the HTC Vision) will be heading exclusively to Bell, with a launch date penciled in for the late November time frame. There is still no exact date yet or price points for this upcoming Android-powered device, but it would be a great addition for the upcoming holiday season.