Despite its stock issues, Tesla is meeting manufacturing and delivery goals 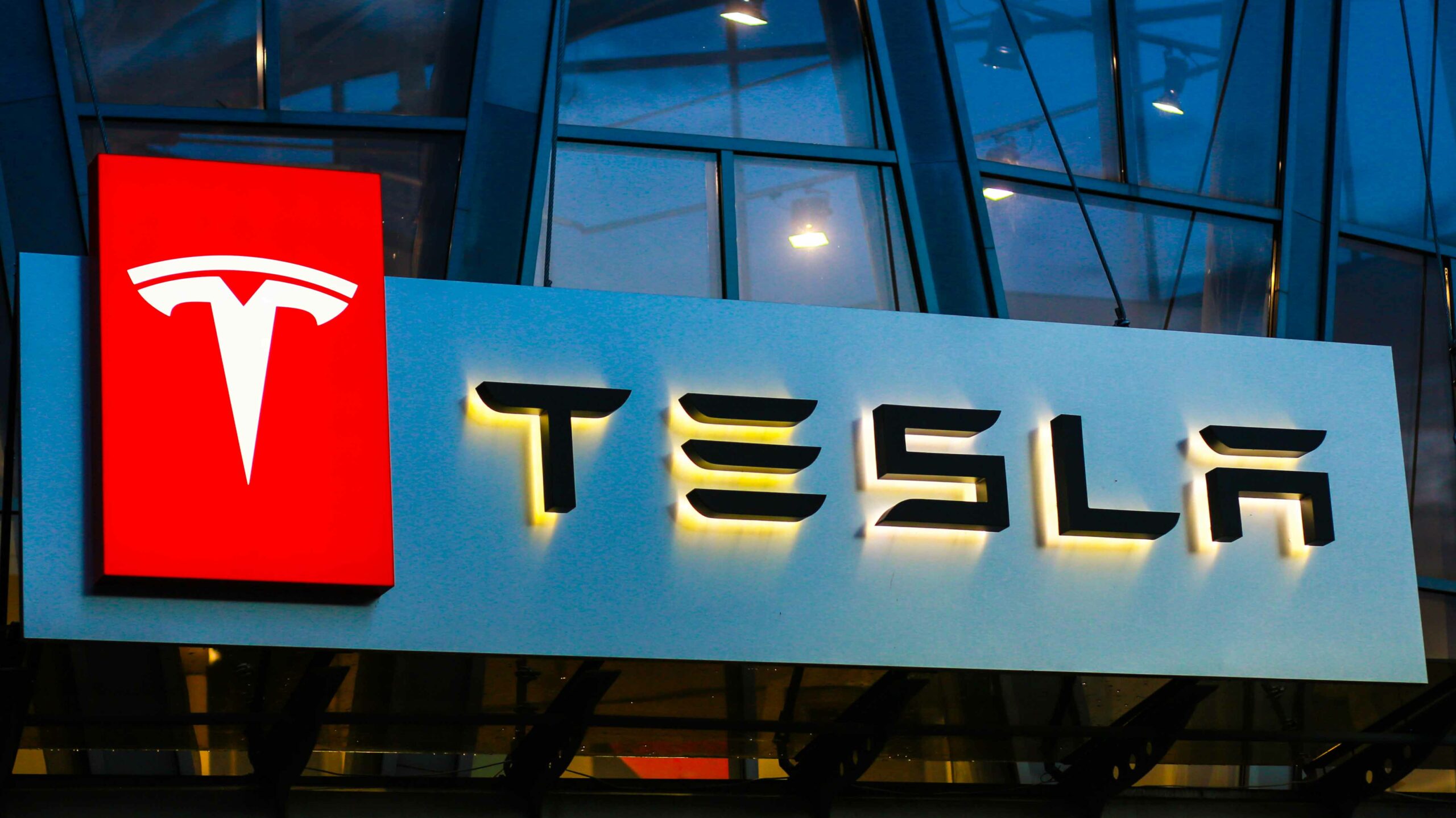 Despite Tesla’s stock issues tied to investor concern over Elon Musk’s purchase of Twitter and his repeated stock selloffs, the EV maker has experienced a solid quarter regarding vehicle deliveries and manufacturing.

In a release on its website, the Musk-owned company revealed that it delivered 405,000 vehicles in Q4 2022. In comparison, the EV maker delivered 308,600 cars during the same time period in 2021. However, despite setting a record, this number is still under Wall Street estimates of 431,117, according to Refinitiv data (via Reuters).

Below is a breakdown of worldwide Tesla deliveries:

Even though Tesla is setting manufacturing records, it doesn’t appear that the EV maker has addressed its vehicles’ quality issues. Critics have slammed Tesla, particularly the Model 3, for years regarding gaps in exterior panels, paint job issues and more.

In other Tesla-related news, it remains unclear when Tesla’s Cybertruck will enter mass production, though the latest rumours point to late 2023.

Lyft is now charging you for making drivers wait