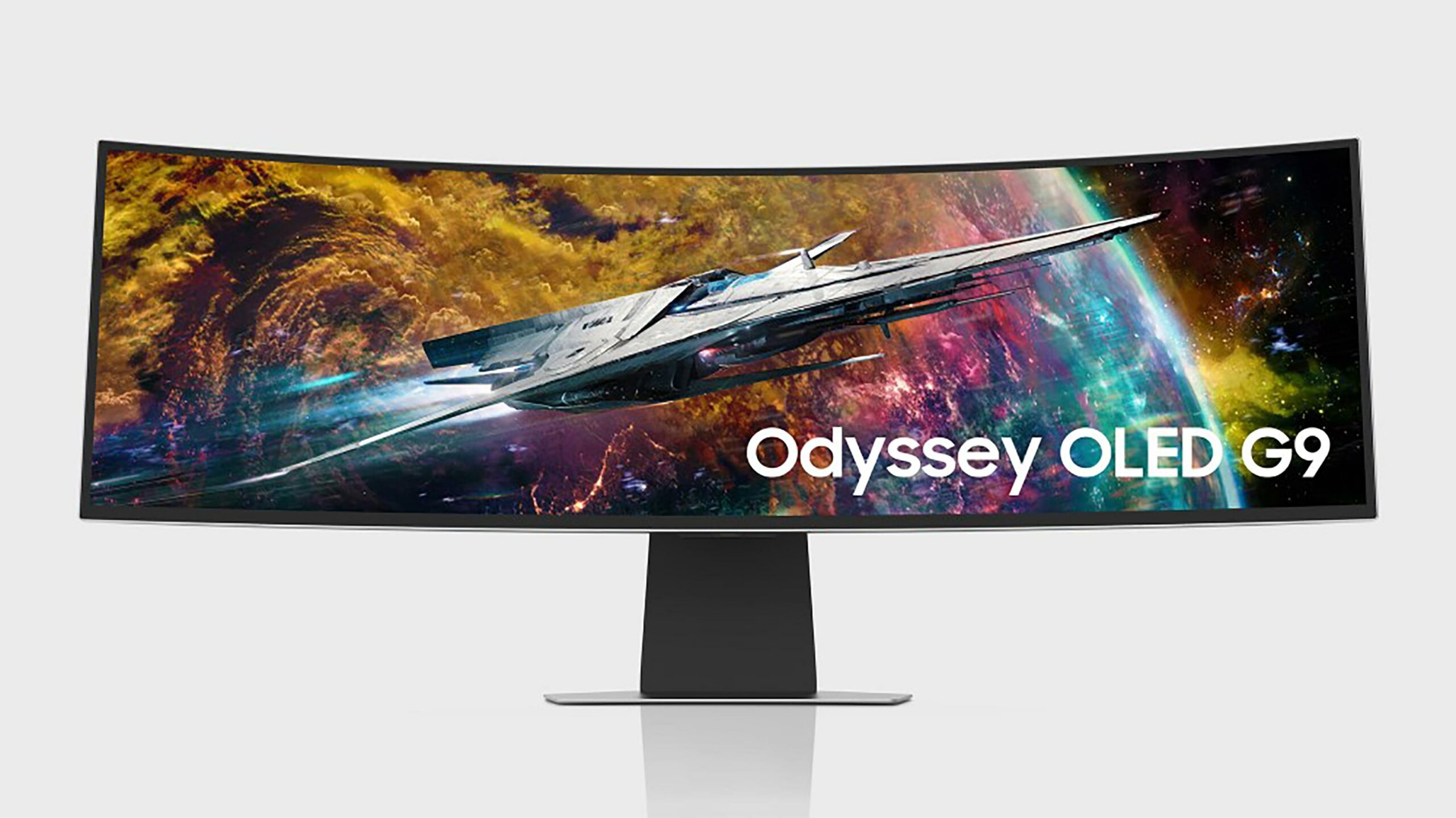 Samsung has revealed a new lineup of monitors for CES 2023, including one that’s remarkably wide.

That would be the 57-inch Odyssey Neo G9, a curved, dual UHD mini-LED model with a resolution of 7,860 x 2,160 pixels, 32:9 aspect ratio, HDR and a 240Hz refresh rate. Additionally, Samsung says this is the first gaming monitor with DisplayPort 2.1 connectivity.

Samsung is also set to release the ViewFinity S9, a 27-inch, colour-accurate 5K monitor with a 5,120 x 2,880 display. The S9 will support HDMI, Thunderbolt 4, USB-C, DisplayPort and more. All in all, it’s poised to be a competitor to Apple’s Studio Display and LG’s more expensive OLED monitors.

As is normally the case with CES announcements, pricing for these monitors has yet to be revealed and will instead come later in the year.

CES 2023 officially runs from January 5th to 8th in Las Vegas. For more on the tech-focused event, stay tuned to MobileSyrup.