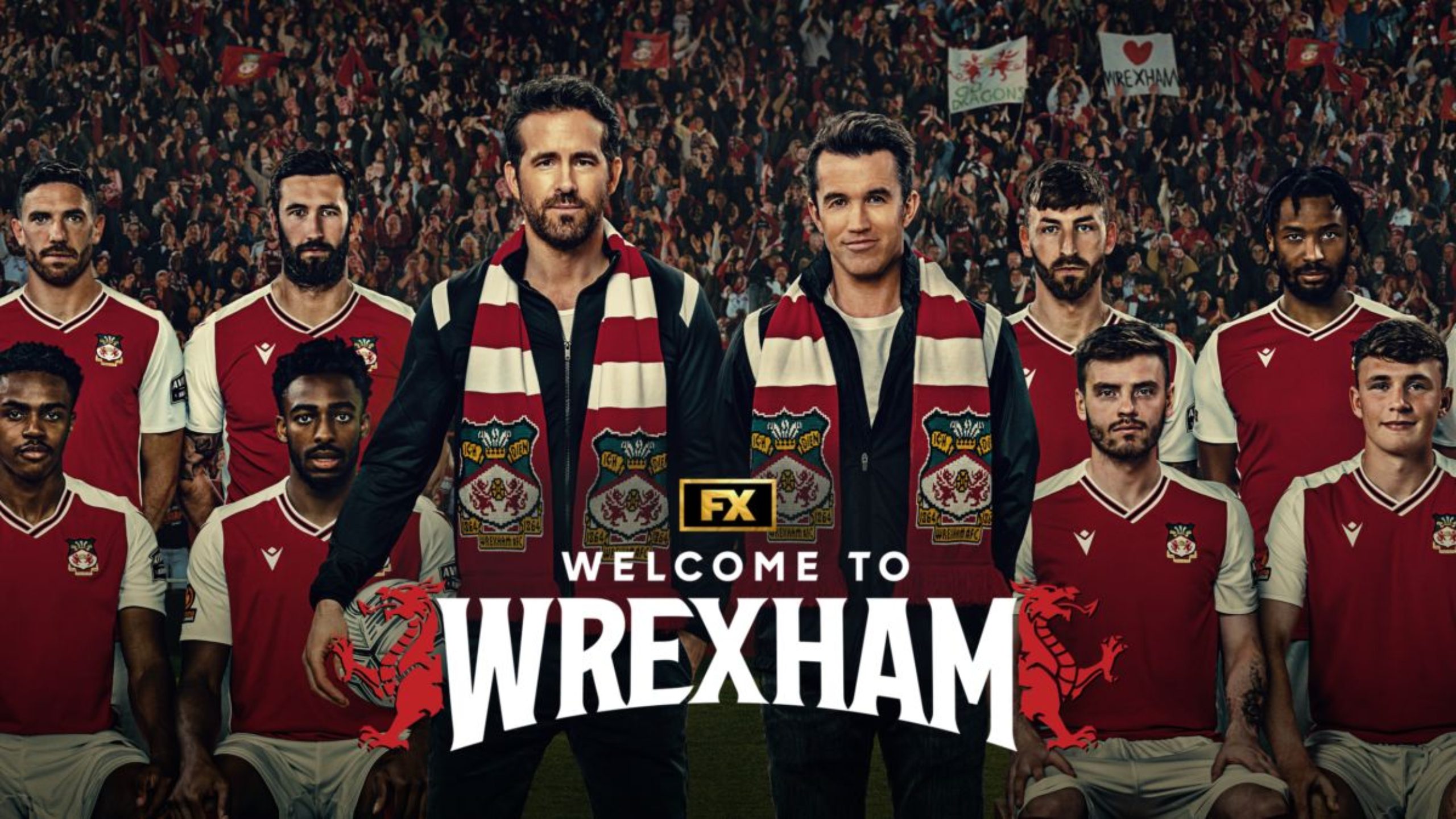 Ryan Reynolds is reportedly looking into producing a documentary on the Ottawa Senators.

That documentary, released earlier this year, follows Reynolds and It’s Always Sunny in Philadelphia‘s Rob McElhenney’s efforts to run their Wrexham A.F.C. football club. The actors purchased Wrexham, the world’s third-oldest professional association football club, in November 2020, and have given it significant publicity ever since. According to Garrioch, Reynolds hopes to offer a similar behind-the-scenes look at the Senators’ players, staff and fans.

Garrioch said he believes Reynolds has already discussed the idea with the NHL, given his interest in acquiring the team. He added that he thinks the NHL would be all for it, especially considering Reynolds is such a big name with a massive social media following.

It remains to be seen whether such a documentary will be made. For now, though, Welcome to Wrexham is currently streaming on Disney+ Canada. A second season is also in the works. His latest film, Spirited, is also now streaming on Apple TV+ Canada.