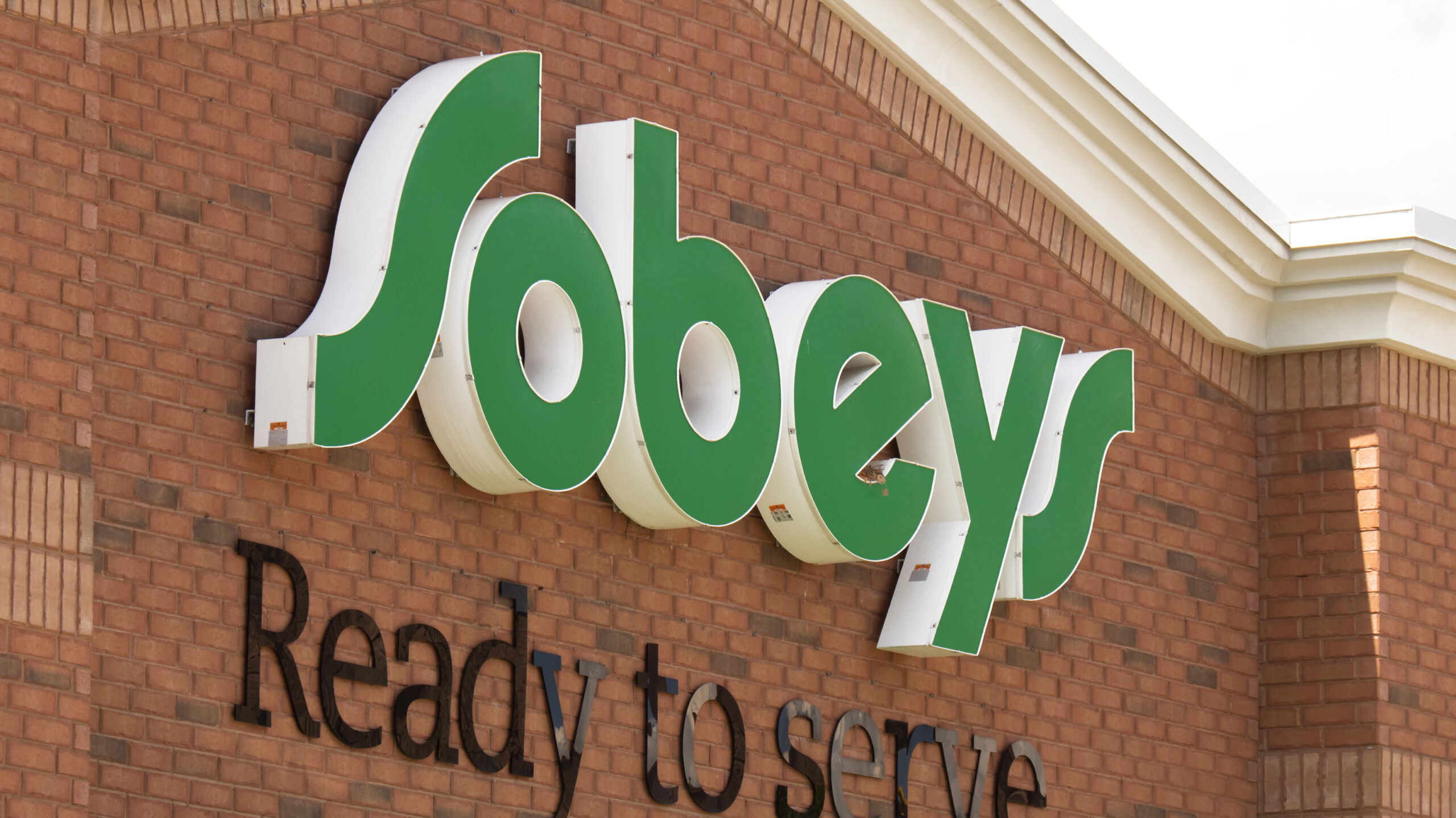 Quebec’s access to information commission confirmed on Thursday that it received a “confidentiality incident” declaration from the company. Alberta’s privacy commission also confirmed that the company notified it of a security breach. On the federal side, the Office of the Privacy Commissioner of Canada says that it has reached out to Sobey’s for more information about the incident.

In a statement to MobilesSyurp, Sobey’s parent company Empire didn’t admit to suffering a security breach, but did state that some in-store services are “functioning intermittently or with a delay.” The company did not offer any additional information regarding the reported data breach. The details of the data breach also remain unknown.

According to blogTO, which spoke to an anonymous Sobeys employee, the company was “hit with a ransomware attack,” and all of its “computers were down with a message on screen demanding payment or else files were going to be uploaded online.”

Maple Leaf Foods also recently announced that it experienced a “cybersecurity incident” that resulted in a system outage. It’s still unclear if the two incidents are connected.