A Disney+ subscription in Canada costs $11.99 a month plus tax 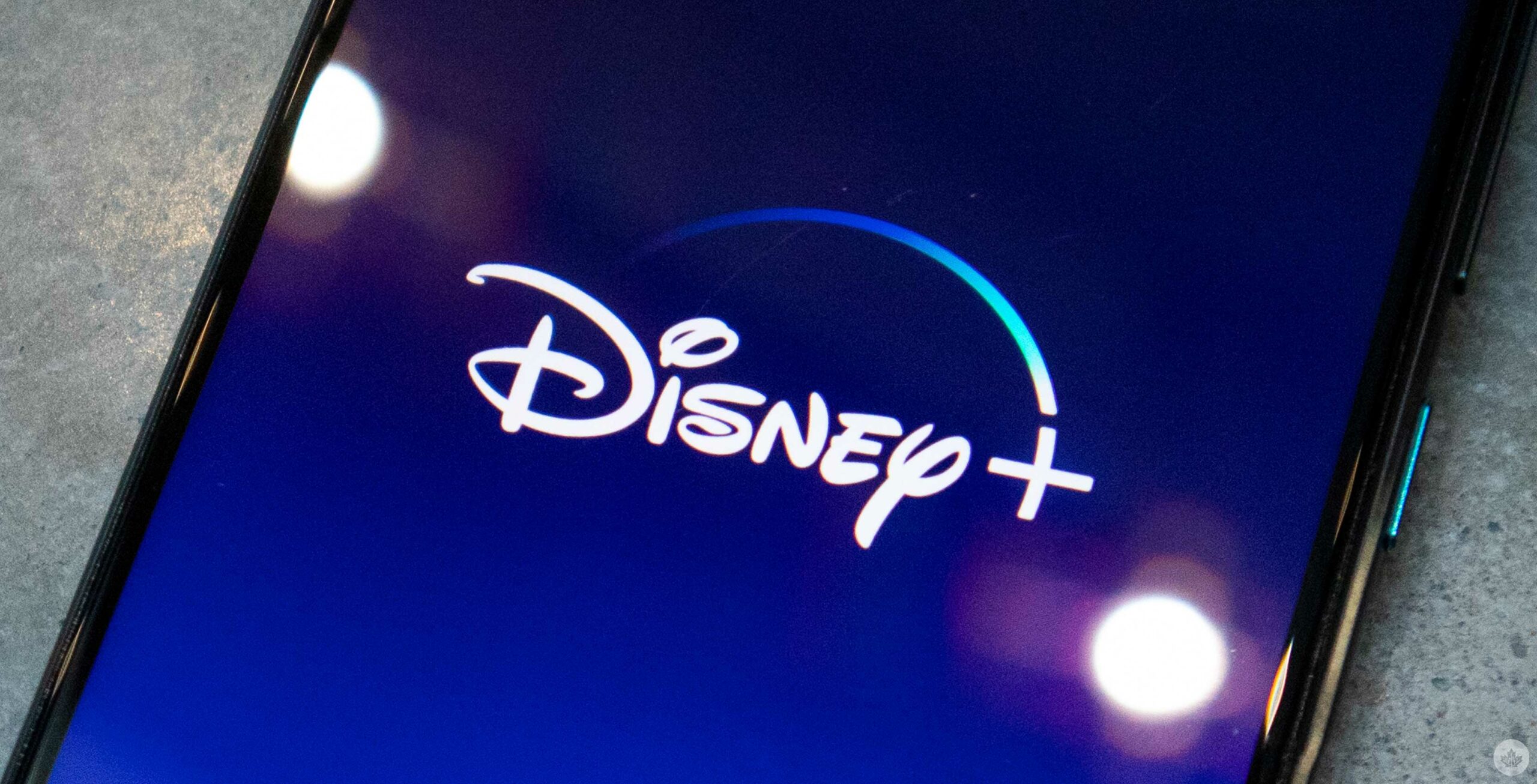 Canadians have seen the cost of almost everything increase. During an interview with Global News, Canada’s Deputy Prime Minister and Minister of Finance, Chrystia Freeland, suggested one way to cut costs is by examining personal expenses.

For Freeland, that meant cutting her Disney+ subscription, as her family no longer used it. “It’s only $13.99 a month that we’re saving, but every little bit helps.” Freeland agreed that things are challenging for Canadians, many of whom look at their expenses the same way. “I believe that I need to take exactly the same approach with the federal government’s finances.”

While Freeland makes a valid point, given every little bit counts, it’s worth noting the flaws in her statement. The rise in inflation has led to higher costs for groceries, gas, and other necessities, much more than a $13.99 monthly subscription.

A subscription to Disney+ is also much cheaper than other options available in Canada. For example, NetNetflix’semium options can go up to $20.99 a month.

However, I agree that Canadians should cut costs wherever they can, especially if it’s something they no longer use it.